Welcome to another edition of our YMR Guest Mix Series where we continue to keep the volume and tempo high with a fire cracker of a mix from Simon Lee & Alvin.

We’ve had this duo on our radar for some time now and have been impressed with the quality of originals and mixes that they’ve been pumping out.  These guys have been moving the masses on the dance floor and through the airwaves with their ultimate stadium sound for sure!  Their music and mixes pedigree has been supported by the likes of Kaskade, Above & Beyond, Fedde Le Grand, Paul Oakenfold, Kyau & Albert, Markus Schulz, Ferry Corsten, Gareth Emery, Steve Aoki and more.

Simon Lee & Alvin are also hosts of the award winning Fly FM Five-O weekend radio mix show and have produced hundreds of remixes and SLAshups which are the secret ingredients to their live DJ sets and radio shows.

They’ve also opened for Above & Beyond, Ummet Ozcan, Gareth Emery and many more local/international DJs, playing shows at Vertigo Club KL, Zouk Club KL and Euphoria by Ministry of Sound. 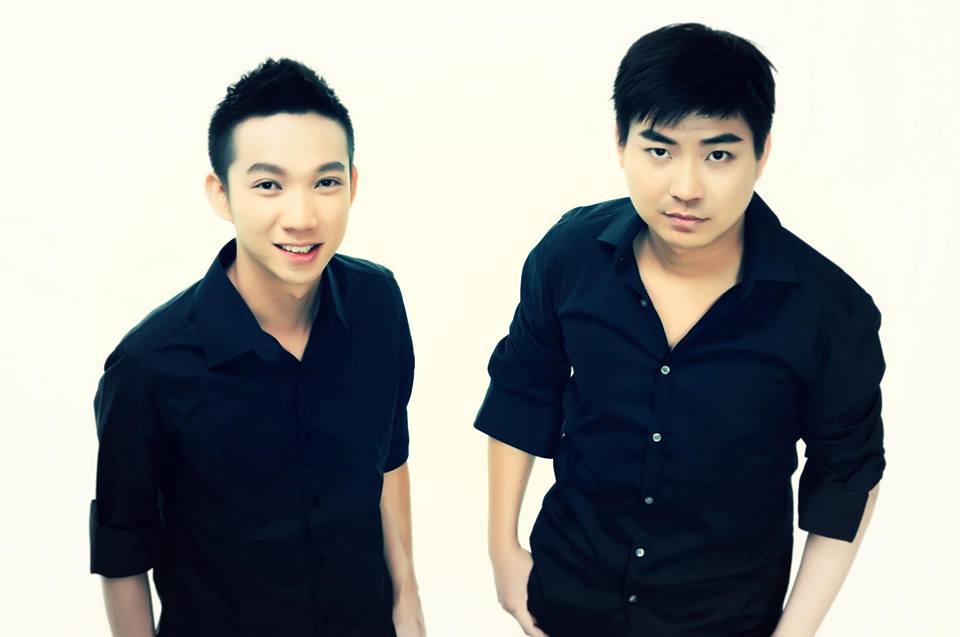 We recommend that you get onto this 1 hour mix pronto as it features 19 handpicked tracks from Simon Lee & Alvin, including many of their originals and mixes which keep the BPMs pumping and EDM eargold flowing.  Make sure you also check out their two original hot tracks below too as they’re sure to go off big time this year.

Keep your eyes on YMR as we are going to be regularly featuring some big names in EDM in our YMR Guest Mix Series and more.