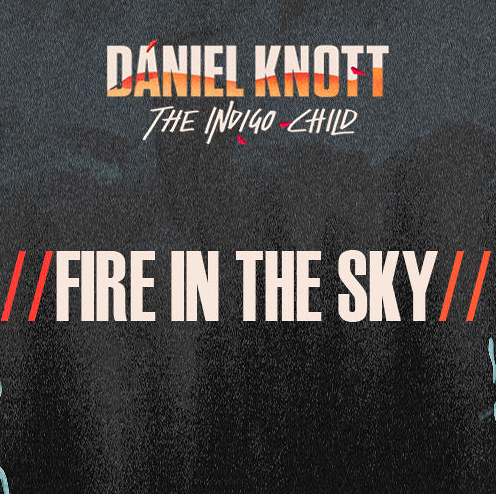 Daniel Knott has launched his new single ‘Fire In The Sky’ featuring Alicia Madison and this is another example of house music gold from his debut album The Indigo Child.

We featured his previous release ‘Love Tonight’ back in January, which we compared to a Calvin Harris type track and this new pumping anthem follows in the same vein and is definitely one we will be putting on repeat.  I find myself wandering across to the play button every time it finishes.

We’ve heard some other tracks from the album and the pedigree on show is very consistent.  Get on this track.