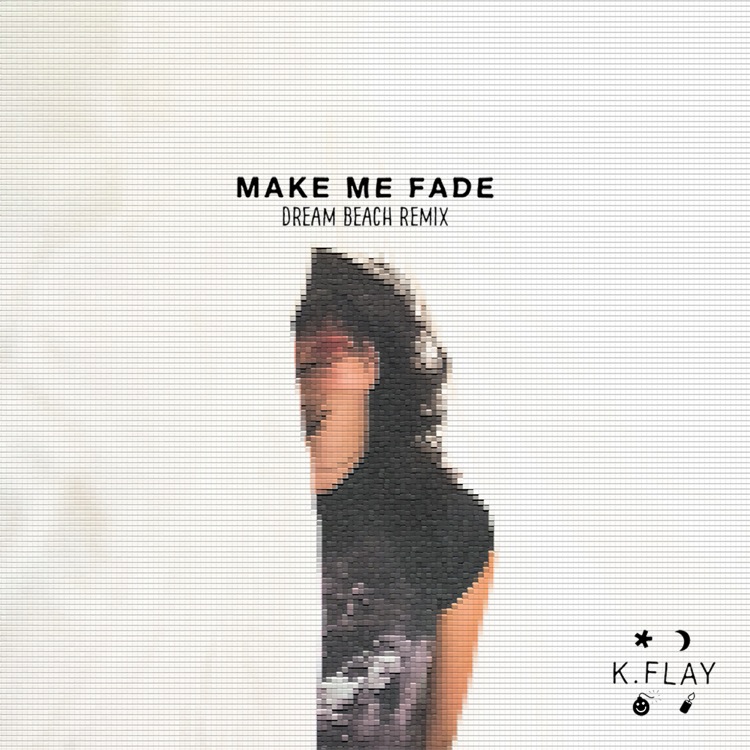 Kristine Flaherty aka K.Flay has had her slow burning hip hop track ‘Make Me Fade’ taken to an alternate universe with this exclusive YMR remix. Dream Beach has poured accelerant onto the original and created a trippy lullaby of a track that is literally on fire!

K. Flay’s album Life As A Dog debuted at #2 on Billboard Heatseekers chart, #14 Rap Album, #133 Billboard 200. Her PledgeMusic preorder campaign reached its goal in 6 days. With a strong debut album in hand, K.Flay embarked on this year’s 20th Anniversary of Vans Warped Tour, followed by a headline run selling out venues in SF, LA, Chicago, Boston, New York and Austin.

In my head, this track is playing to snippets of Yellow Submarine visuals.  Dream Beach has done something extraordinary with this remix and it’s truly golden.

Check out the original mix below featuring Sol & Buddy to see just how much magic has been worked on this track from Dream Beach.