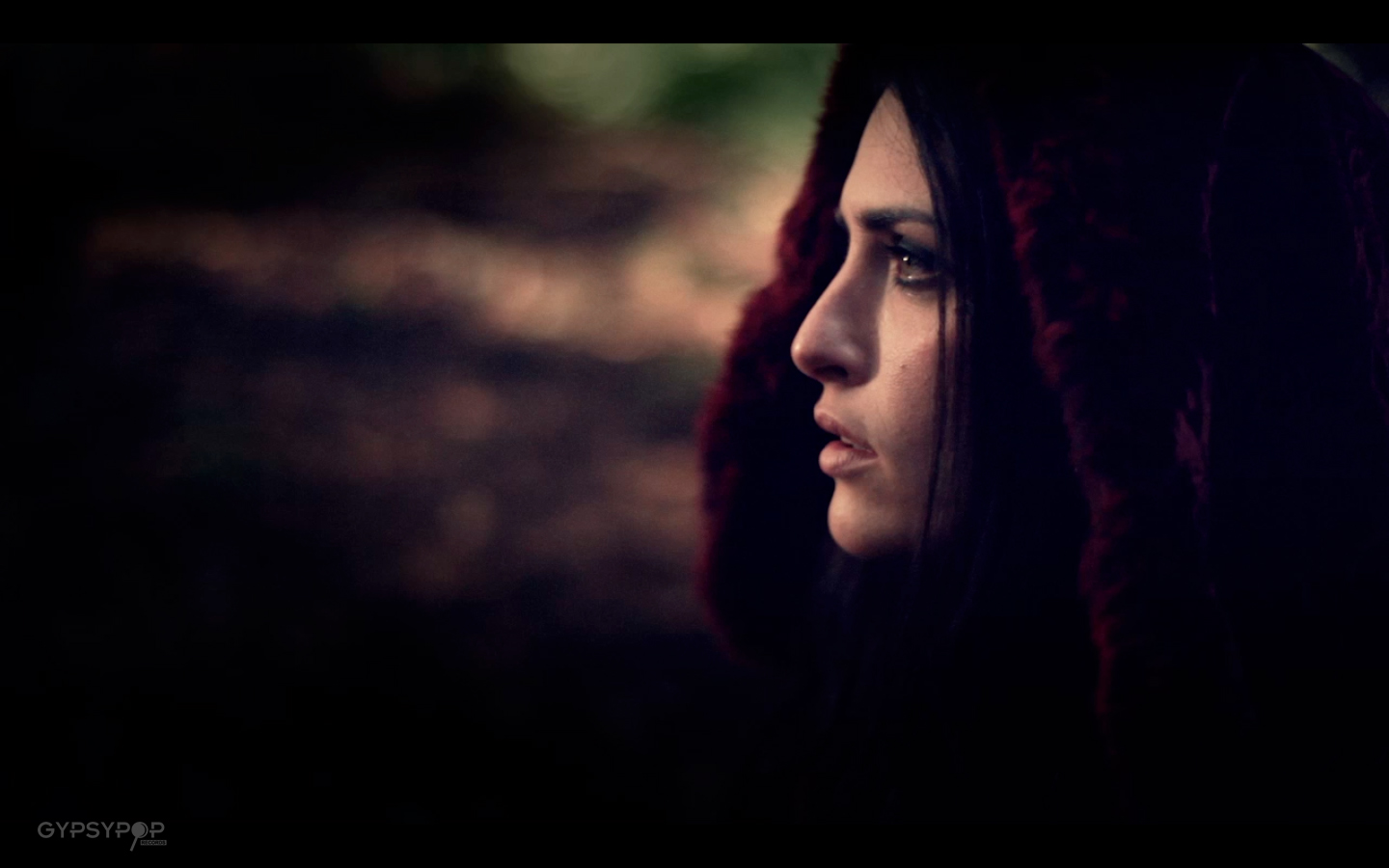 Here’s a YMR Premiere for a track that is at the other end of the spectrum away from all the EDM that we normally feature.  Marya Stark’s official video for ‘Crossroads’ has well and truly knocked us for six.

This feels like a mix of Jeff Buckley, Turin Brakes, Sarah Blasko, Sarah Mclachlan and of course Kate Bush all rolled into one.  We’re big fans of this.

‘Crossroads’ is the song that first brought Marya into the studio with Andy Zenzack, ultimately leading these two to record her debut album, The Garden (“Album Of The Year”- I Am Entertainment Magazine). When Andy heard ‘Crossroads’ as an acoustic demo, he invited Marya to Gadgetbox Studios to experiment with arrangements and expand upon the richness of the song. They teamed up with Grammy Award-Winner Barry Phillips to co-arrange strings for the track. It then flowered into the cinematic beat-driven composition that Marya describes as her most compelling and personal song on the record.

Check out the beautiful video below and let this track wash over you.