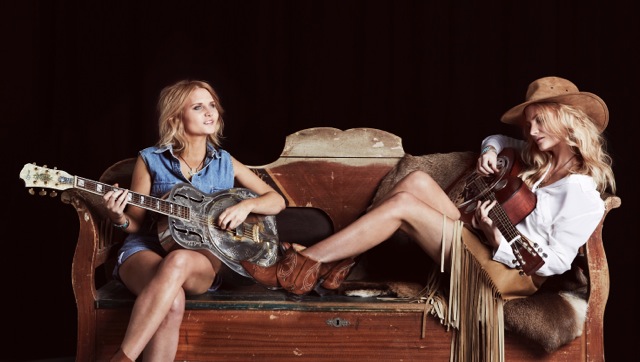 This track ‘Undeniable’ from Millers Daughter absolutely oozes it, to the point where you know that it’s gonna be a smash.  Kind of like that time you first heard a track back when and you thought, I reckon that’s gonna be a hit. Well…this is for sure.

There’s a number of times when you’re posting about artists and their tracks when you know they’re super talented but you don’t necessarily know whether they’re gonna hit the big time.  There are also times when you hear tracks and know that they’re gonna be sure fire hits (no matter how long they take to get there).

This is it. From the opening bars on the piano to the closing anthemic chorus, it’s all golden.  In fact, I’d go as far as to say Avicii could remix this and it would probably soar like an eagle.

Take a listen and remember when you first heard Millers Daughter doing their thing.