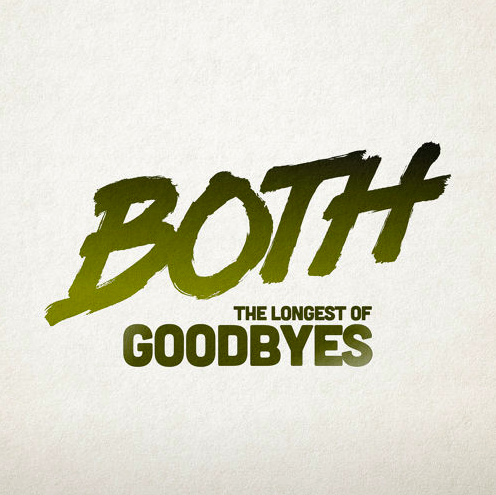 We have been head over heels for Both’s new track ‘The Longest of Goodbyes’ since we first clapped our ears around it.  It makes sense then to share this to you in a YMR Video Premiere as the video screams out to be viewed again and again and again.

This is the follow up track to the Belgian/French duo’s debut single ‘Straight Outta line‘ and it certainly raises the dance anthem stakes. Their debut single was a radio smash across Europe, setting the blogosphere alight and in the process racking up 1m Youtube views and over 2.5m Spotify streams. We reckon that this is looking like it will surely follow in those hallowed footsteps and keep the engine running as this is a sparkling follow up.

‘The Longest of Goodbyes’ is inspired by legends such as Roger Sanchez and Eric Morillo and that shows. It also reminds me of classic Stevie Winwood but with a dance floor twist.  That’s a recipe for success in the clubs as far as I’m concerned.

To put it bluntly, this track is as addictive as it gets.  I have had this played back to back to back for about the last half hour…it is that good!

We have also featured it on our new YMR Weekly Spotify Playlist, which you can stream HERE.

Get on it, press play and hit repeat!

There is no need to say goodbye when all you need is around you.