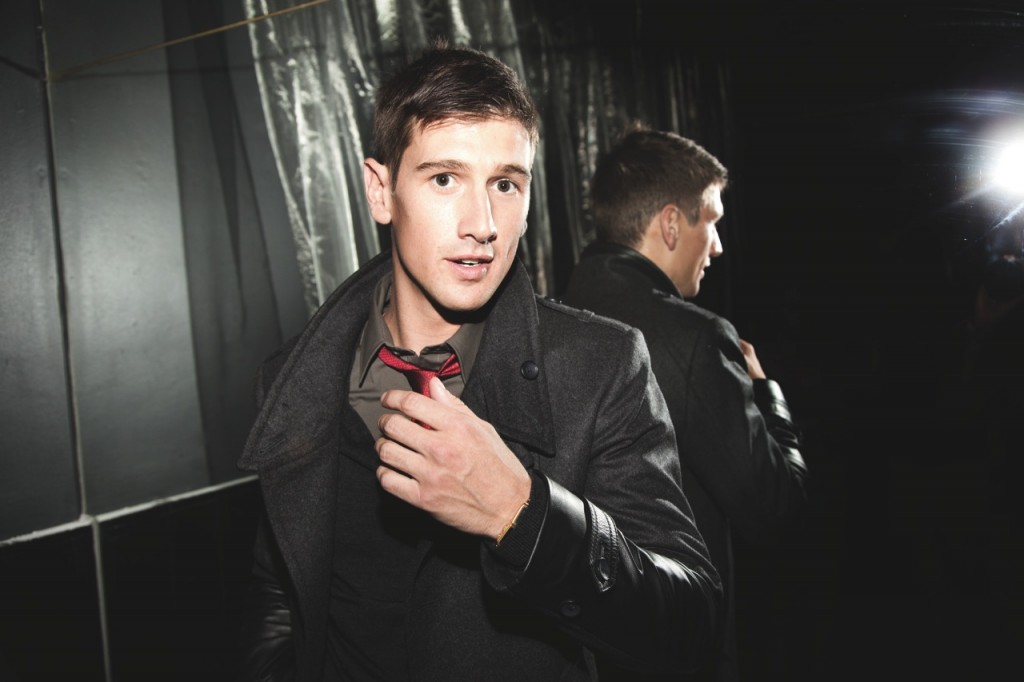 We here at YMR are big BIG fans of all things Andy Murphy and One Love and having been lucky enough to see the music maestro in action on the decks, we can safely say that Andy Murphy and his Jam Xpress project are one to put on your watch list for 2013.

Andy is signed to Australia’s biggest club brand and label Onelove and he is a sought after artist for the biggest festivals including Stereosonic, Future Music Festival, Summadayze, Falls Festival and Betterdays. Not a bad resume of festivals eh? He has also played to crowds internationally with a recent tour throughout the USA playing at Steve Aoki’s Dim Mak event, throughout Asia and spots in Dubai, South Korea and New Zealand.

With all this mixing madness, we managed to catch up with Andy Murphy for a Q&A inbetween his hectic schedule to see what is on the cards for Andy Murphy and Jam Xpress for the rest of the year and into what looks set to be a big 2013!!

YMR: Your Jam Xpress track ‘Everybody Get Up’ held the #1 ARIA club chart position for four weeks.  How did your collaborations with DJ Jorj start up and what big plans are on the cards for Andy Murphy and Jam Xpress going forward in late 2012 and into 2013?

Jason Herd, a producer from the UK was a mutual friend of both Jorj’s and mine. He suggested we hit the studio together and the rest was history. I now work three to four days a week on my Jam Xpress project, creating new music and remixing. We keep improving and are ultimately focused on making good quality music.

The end of the year is ramping up for myself and for Jam Xpress. I have worked hard in the studio throughout the year and now have a string of tracks being released over the coming months. I have two Andy Murphy singles; Let’s go all in with Bobby Vena & Livingstone is currently a top ten hit in the club charts and One Life with Chardy and Sean Declase is on the Ministry of Sound’s The Annual 2013. I also have a brand new Jam Xpress release with Livingstone on vocals.

YMR: Is there one favourite mix, edit or bootleg that you’ve done that you go back to time and time again in your sets?

I’m most excited about my new music because I can see how much it’s improved. I still love our Jam Xpress track, Never – I’m Free however, and always love giving this a play.

YMR: Do you have a personal favourite track for getting the party started and the crowds going off?

Daft Punk is my all time favourite dance act and my favourite track would have to be Da Funk. Every time the bass line kicks in the crowd just goes wild.

YMR: Your remixes of Sneaky Sound System and Mary J Blige have gone down a treat with the mix loving punters in clubs.  Have you ever had any artists that you’ve mixed or done bootlegs for, tell you that you’ve made their tracks even better than the originals?

Ha ha – I don’t think any artist would like to admit someone made their original work better! I think remixing is about putting your own personal touch on a track. We have been doing so many Jam Xpress remixes lately and every time I try to add my own flavor and personality. Remixing is a real compliment to the original artist because it shows you like their music enough to try to make it your own.

YMR: With your National & International tours and DJ sets, is there any festival or destination that you have not played yet that you’d like to get to over the coming months?

I love festival season in Australia. We are lucky to have some amazing festivals, great weather and a diverse set of musical talent.  I’ve been privileged enough to have played all throughout Australia but hope to build and focus on gigs overseas next year. I would love to play at the Tomorrowland festival and tour through Europe.

YMR: With Stereosonic coming up, there are a huge amount of mighty International DJs coming to Australia.  Which DJs are on your top list that you’d love to catch?

YMR: Here at YMR we get sent a lot of bootlegs and mixes.  Some are simply eargold stunners and some unfortunately are about as good as the idea of building the Titanic II. What is the best bit advice you can give any budding DJ or bootleg artist when they are mixing tunes?

My advice would be to love what you’re doing and the original tracks that you’re mixing – Don’t grab just any pop tune and throw a drum under it. Also, make sure that it makes sense musically and is still in tune.

YMR: On a similar topic, what are your thoughts on celebrity DJs or in fact, anyone half famous or a half decent musicians popping up with a pair of headphones and a set of decks?

There are a lot out there who fake it and who are really cheapening the industry. I do think they get found out pretty easily though and won’t be around for very long.  It’s one thing putting a pair of headphones on and playing a mixed CD, it’s another thing to learn the DJ craft and gain respect the hard way.

YMR: How did you get into runway catwalk modelling for Calibre men’s wear?  Do you have any plans for branching out into the fashion world if you ever decided to hang up your headphones?

I think music and fashion go hand in hand. Fashion is another way I can express myself when I’m on stage and I love it. Calibre approached me and I was really excited to be involved because I love the clothes and the brand. I’ve since had a few more fashion commitments and a particular highlight was being a Friend and Face of this year’s L’Oreal Melbourne Fashion Festival.  I really hope to continue and build this relationship between music and fashion and already have a few projects in the works.

YMR:  If the Mayans knew more than they were letting on and we’re all destined to hit house music heaven at the end of the year, what track would you want playing when we you go out in the big one?

It would have to be the Denzal Park remix of my new track with Chardy & Sean Declase, One life. It would be quite fitting because it’s all about living life to the full because we only live once. 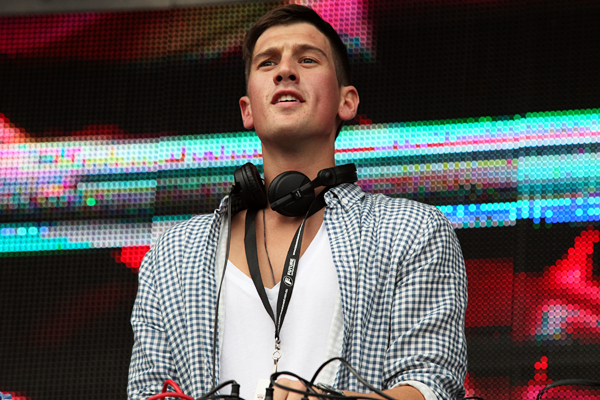