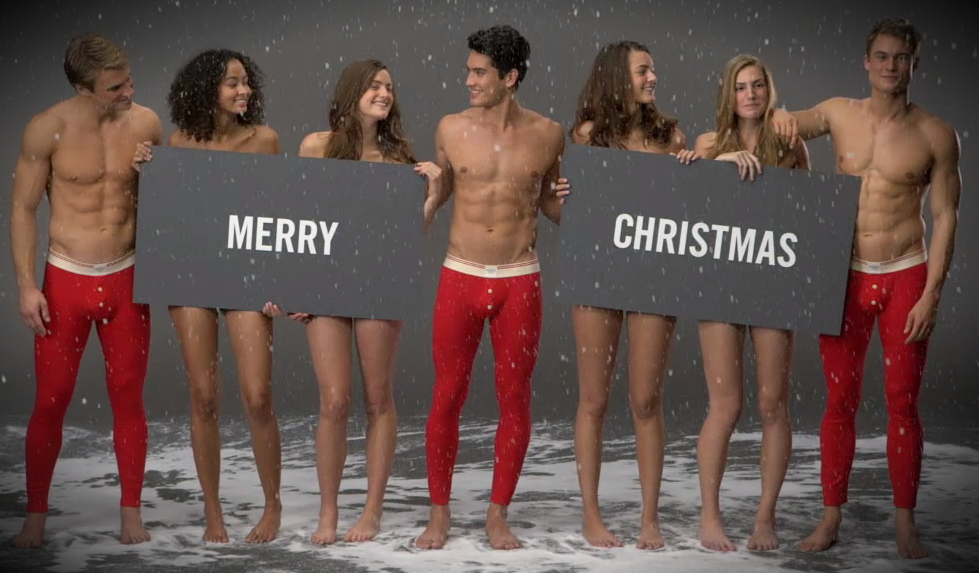 If you have been busy since Black Friday shazaming the tracks that are being played in Hollister Co. across the US, you’ve definitely come to the right place.  We have all of the full Hollister 2012 Christmas Playlist that you can stream and buy to your hearts content.

There’s some mighty tracks on display here, including Australia’s Van She and Vaudeville Smash which is awesome for a US selective playlist.  We’re also impressed with the other listings of Goldroom, Imagine Dragons and Atlas Genius to name just a few.

What are you waiting for??? Get playing and buying below!  You can also check out the full Abercrombie & Fitch playlists here.

If you received one of the many Black Friday ‘Hot Lifeguard’ SMS messages through the Hollister Co. campaign you may recognize the track ‘Best Night by Vaudeville Smash which not only featured in the campaign but was also listed in the Christmas playlist.  Check out the track below and make sure you get stuck into the awesome video!!!