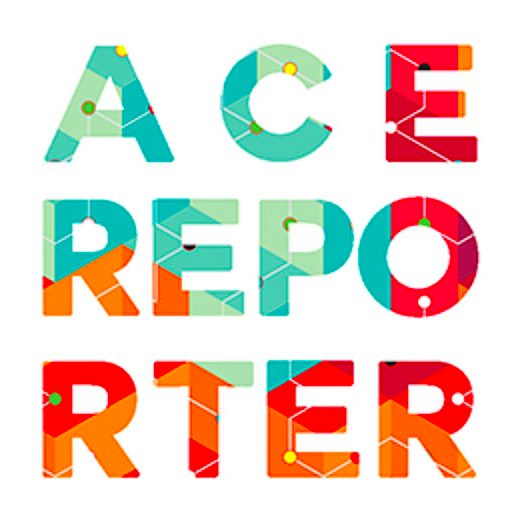 Ace Reporter has dropped a sensational acoustic cover of the classic INXS track “I Need You Tonight” and to accompany it they’ve fired up a Guest YMR Playlist of some of their favourite tracks and influences from Down Under.

This first look of their cover the INXS classic track is part of a celebration of the 1-year anniversary of the band’s Ooh La La Records debut “Yearling” which was recorded out of Ace Reporter’s 365 project where Chris Snyder (the man behind Ace Reporter) wrote, recorded and released a new song every day for a year.

My first introduction to Australian bands was back in the early 1990s, when my cousin gave me Midnight Oil’s “Diesel And Dust.” It was – and still is – an amazing record, proof that you could write really particular kinds of political songs that still resonated an ocean away.

INXS and Silverchair were totally unavoidable on the radio during high school. Then in the 2000s, I enMded up listening to a bunch of bands that I wouldn’t have known were Australian if it weren’t for Wikipedia: The Vines, Cut Copy, Architecture in Helsinki.

More recently, I’ve had Courtney Barnett on repeat; I’ve seen Atlas Genius here in Chicago; and, well, let’s face it, there were a few months in 2012 where you couldn’t walk outside without hearing “Somebody That I Used To Know”…

Take a listen to the First Look on YMR of Ace Reporter’s cover of ‘I Need You Tonight’ by INXS below.  This is a pretty sensational cover.