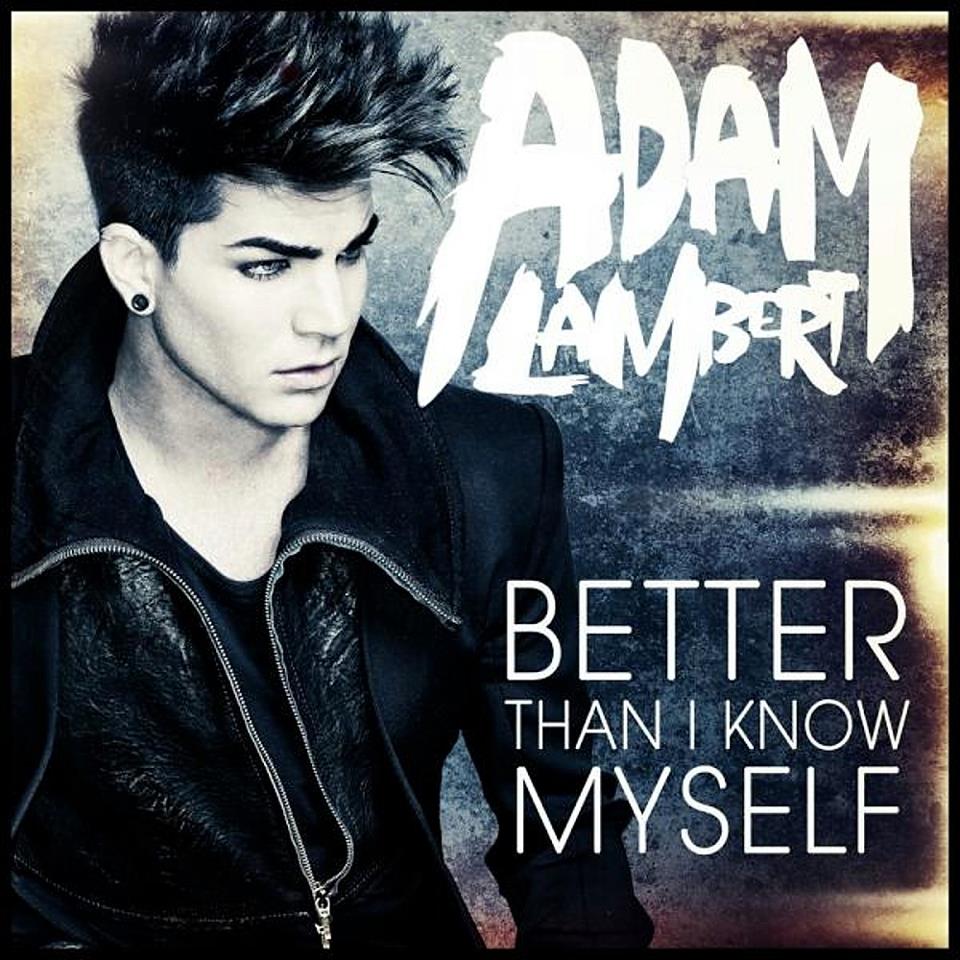 Adam Lambert’s new single is about to leave a smoking trail in it’s wake when it gets released on December 20th.  The track ‘Better Than I Know Myself’  will be the first single from Adam’s hotly anticipated upcoming album, Tresspassing due out in March, 2012.

Fans who pre-order the new album from Adam’s website, will also receive an instant MP3 download of his new single ‘Better Than I Know Myself.’ Fans who pre-order from the store will also have first access to exclusive album configurations and upgrades.

For those of you desperate to hear it now, there’s an official playable track below:

Better Than I Know Myself by adamofficial

Check out all things Adam Lambert at his official website here.

3 thoughts on “Adam Lambert – Better Than I Know Myself”