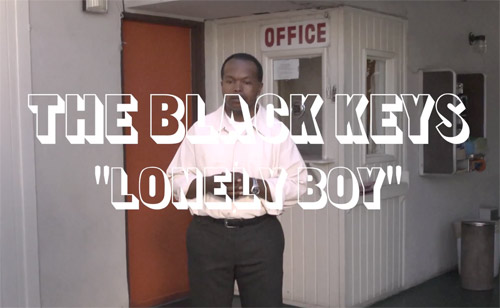 Wooo Hooo!!! In celebration of us purchasing a fine pair of tickets to the Madison Square Garden Black Keys gig with the Arctic Monkeys no less, we are posting this damn fine remix of ‘Lonely Boy’ by High Top Kicks.

A swift checkeroo on Hype Machine had us very very surprised that no one at all has posted up a remix of this awesome track yet. Not only that, this version is a mighty drumstep/dubstep version too that should be well on its way to blogosphere stardom!!!

We cannot wait until March 2012 when we see these guys both Black Keys and Arctic Monkeys and then it’s on route to SXSW the next day.   Hard life but a big March we say!!!

Anyone reading this that knows Black Keys but not Arctic Monkeys or vice versa….make sure you check out both bands as it’s a gig of mighty mighty proportions in a mighty venue!!!

Now…lets get on with this track below.  You won’t deny that this is quite something.