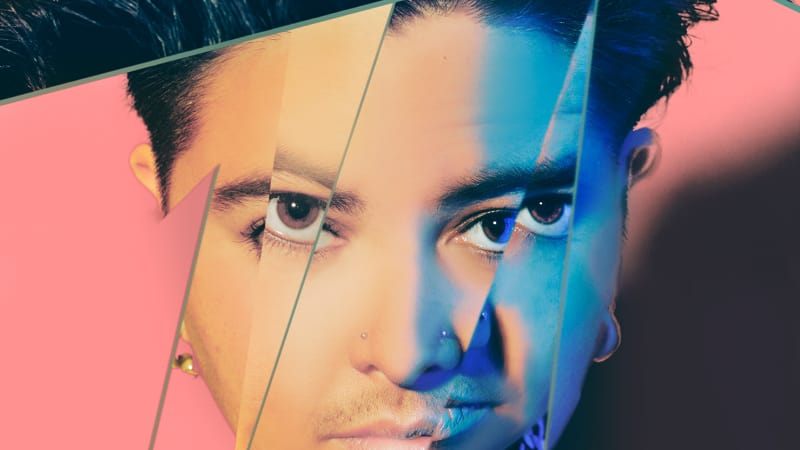 Mojo Juju’s Native Tongue is a bold album that seems so important in Australia’s current political climate. This album is strong, emotional and a watershed moment for Juju. Native Tongue will certainly elevate Juju in the ranks of the Australian music pantheon.

Musing on identity, race, and the importance of belonging and self-respect, the album is a cathartic journey, as Juju through her songwriting explores her own genesis and identity, but also unravels a family secret that confirmed Juju’s great-grandfather was Wiradjuri. As a further representation of Juju’s genesis, and an example of the melting pop of Australia’s multiculturalism, Juju’s father is Filipino. With this album, as exemplified in the title track, Juju tries to identify who she is, singing in an almost gospel style “I don’t know where I belong”.

Juju is the outsider, but she is every one of us.

Pearl, Juju’s great grandmother, during her youth had a secret lover affair with a Wiradjuri man called Jackson. Despite being sweethearts, they were not allowed to be together (a product of Australia’s shameful racist past). A product of their union was the birth of their daughter (Juju’s grandmother). Pearl kept this secret until she departed from this mortal coil. This family secret permeates the album with a feeling of anguish, regret and lost time.

Is Native Tongue a concept album? I would veer on the affirmative. Native Tongue never verges on the sentimental or the self-indulgent – from driving beats, catchy hooks and a polished production (co-produced with Jamieson Shaw) – this album, despite its sensitive and personal content, is an album you can dance to. But Native Tongue’s strength is the unravelling of a story that is totally absorbing. A story that captures an Australian story of the past and the future –  it also mirrors our nation’s identity complex – what is Australia, and who are we? A land filled with a glorious indigenous history – Australian’s are generally amazing people with a lot of heart (note the overwhelming vote for same-sex marriage) – though politically we are tortured, with asylum seekers treated like criminals and people like Senator Anning and Pauline Hanson spewing hate. 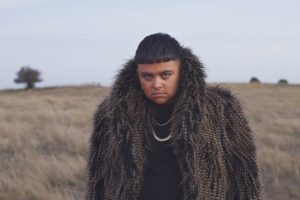 Native Tongue is unashamedly political (our current new PM should listen to ‘Think Twice’) and is juxtaposed with Juju’s own stories. Fusing musical genres with ease –  from soul, hip-hop and electronica, this album has many highlights – from the hook laden ‘Something Wrong’ (which includes Mirrah sounding like Nicki Minaj), to ‘I Just Wanna Know’ which has Juju singing from her grandmother’s perspective who questions her mother’s reticence to disclose the truth, with Juju singing over a trip-hop beat “why did you take it to your  grave? ”. ‘Never Again’ has an 80’s sensibility reminiscent of the work of Icehouse, with driving drums and synths. In this song Juju channels her inner strength with the resultant being the blossoming of self-respect, “I used to shrink away/But I can’t do that anymore”. The song has a chorus that is hard to get out of your head and will definitely be a concert favourite. ‘1000 Years’ is already a classic in my household, and has Juju channelling her inner Billie Holiday and delivering a vocal performance that is full of longing and exuding languid sexiness.

Native Tongue might be the panacea that this country needs with its indelible beauty. You might be able to dance to it, but listen to the story because this album speaks truth and is not disposable. Definitely an Australian classic.