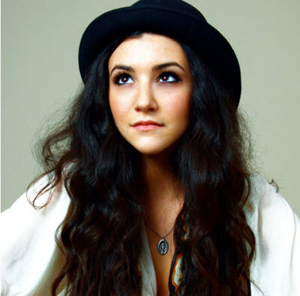 We’re not normally ones for repeating ourselves but when a remix of this quality drops of a track we’ve already featured, it would be a criminal act to pass it up and not share it with you.

We’ve been playing the original version and the RAC remix of Alex Winston’s ‘Velvet Elvis’ for some time now. However….and it’s a big one…. the quite amazing Crystal Fighters have gone and dropped a remix that blows all and sundry out of the water. Simply stunning stuff.

How do these guys have time to knock a remix out like this when they’re on tour doing Parklife in Australia? Who knows!!! Either way, we’re not complaining as they’ve brought us some sweet ear joy!!!

We always thought there was a touch of Hawaiian hula going on in this track and The Crystal Fighters have dug deep, pulled it to the surface and added a caribbean swing to it too. Now it’s time to hula hula.

Check it out below and I bet you agree!