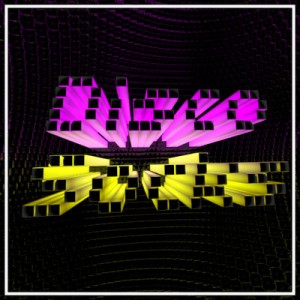 I was just about to hit the hay, when some golden magic hit our inbox.  The golden joy in question is an artist called DiscoSocks….and he will literally blow your disco socks off.

I’m a sucker for a good disco track, particularly any track that crosses into Silver Convention territory (if you’ve never heard of The Silver Convention you should look them up as they were one of the milestones in silky string sounding disco music in the seventies).

DiscoSocks has provided us with two pretty awesome tracks through the wonder of soundcloud and with tracks like these, it’s only fair we get them out to you before we say night night.

The first track I’ve just had on loop for about 3 or 4 times called ‘All Night’.  I’m quite literally playing it all night. The second track we’d like to share with you is an extended mix of ‘DiscoCaine (Got Me Feeling)’.  It’s more of a funky house dance disco type track than ‘All Night’ but it is still one quality track and deserves to be blasted from the roof tops.

Get yourself submerged into DiscoSocks world of funk and disco and give him a follow on Soundcloud to make sure you keep up with the amazing tracks that are coming our way.

Keep up the good work DiscoSocks!!!

All Night (Original Mix) by DiscoSocks