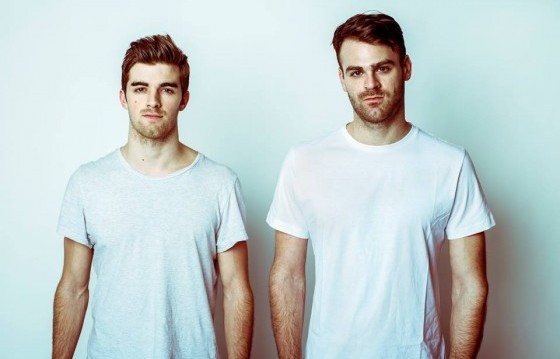 If you’ve been wondering where the remixes from The Chainsmokers have gone to, they’ve been busy touring the planet and putting together their new material over what has been a whirlwind period of the year.  The good news is that they’re back with a mix of one of our favourite artists to feature on YMR.

We’ve been HUGE fans of Bebe Rexha for a year now, including a feature on our YMR 2014 Watchlist (alongside The Chainsmokers of course).  Her song writing prowess and production has been going from strength to strength in preparation for her new album.  It’s quite fitting that two sets of artists on the rapid rise have come together to create a powerhouse of a track that is sure to rocket up online charts, online clicks and beyond.

If you’re hungry for a new original track from The Chainsmokers, you won’t need to wait for too much longer as their new track ‘Kanye’ is out next week and from the snippet we’ve heard so far, we’re talking another huge track on the horizon for this dynamic duo.

Get stuck into the new mix below and check out their video tracking their North American exploits.

Check out what Alex & Drew had to say about the track:

So Bebe is one of our good homies! She is beyond talented and ever since we linked up with her cause of the remix we did for ‘Take Me Home’ we have been in close touch! The girl is hard at work on her first album and from what we have heard everything is crack. Bebe is one of the most talented writers we have ever met and dont get us started on her voice. For us the beauty of a good song is a strong melody but also cleverness and Bebe is unmatched in coming up with interesting ways to sing about things that have been sang about forever!

When Bebe sent us this song we were floored by its creativity and catchiness and of course were going to Remix it! The song itself was about 140 BPM which was challenging to slow down to 130 but we actually enjoyed the way her voice sounded stretched on the song. We paired it with some strong piano chords and here you have it! 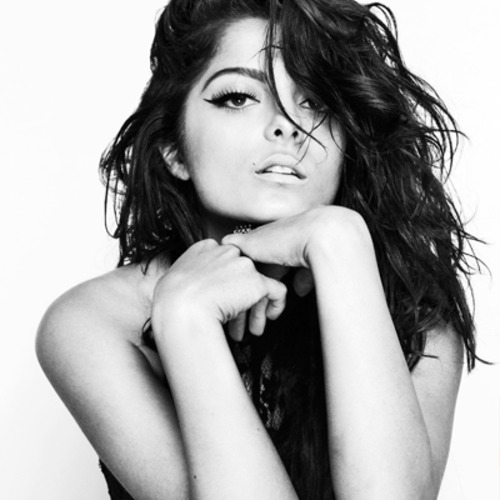