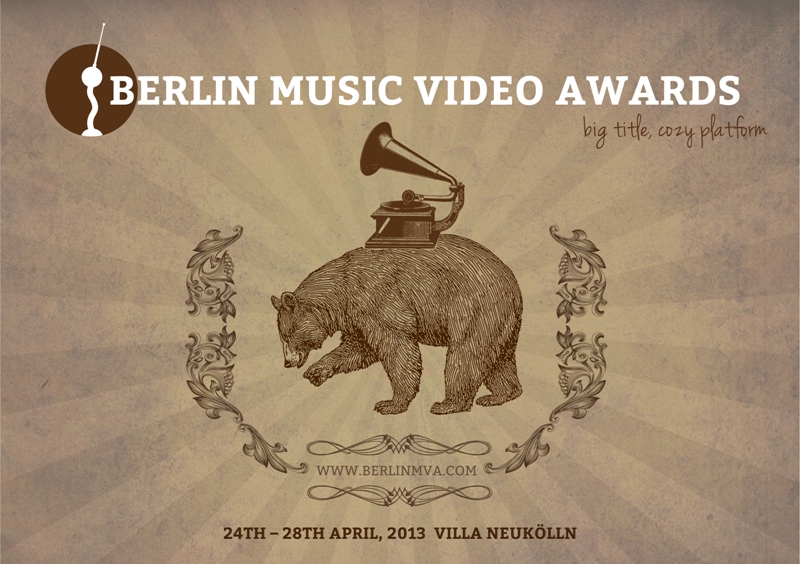 You have a video clip? What did you do with it?

Their event will be the perfect stage for promoting your video.

This is a rare meeting between brilliant music-video makers and musicians in a comfortable environment.   The event will include live music, DJs, VJs, dancers, comedians and other performers. Some of Berlin’s most high-profile representatives from the music industry will be guests of honor at the Berlin Music Video Awards.

The most interesting video submissions will be awarded.

The prizes will be a unique Berlin Music Video Awards trophy and 1000 Euro cash (for the final prize) in addition to the glory and major press exposure. Among the categories are Best Concept, Best Art Director, Best Production and many more.

No matter the language, no matter the music genre, they care about quality and originality!

In the very center of Neukölln (Berlin) one of the first film theatres of Germany is going to celebrate its 100 year anniversary. Through the years, it changed ownership and name many times. For a while, it was even abandoned, collecting dust. This year it was reopened as Villa Neukölln and on the 20th of February, 2013 they have the honor of reopening this place as a cinema and bring you the first Berlin Music Video Awards.

At their venue, they will have a V.I.P zone, a networking zone and of course, an after party for the winners, V.I.P guests and other lucky people. Each day of the festival, there will be live shows from participating bands and film industry insiders showing off their skills. The ceremonies themselves will be hosted by top comedians from the Berlin English Comedy scene and other guests of honor. Tasty food and drinks with reasonable prices guaranteed.

The event will be covered by many journalists from the biggest magazines and major TV channels. The documentation of the ceremony will be sent to the nominated artists. 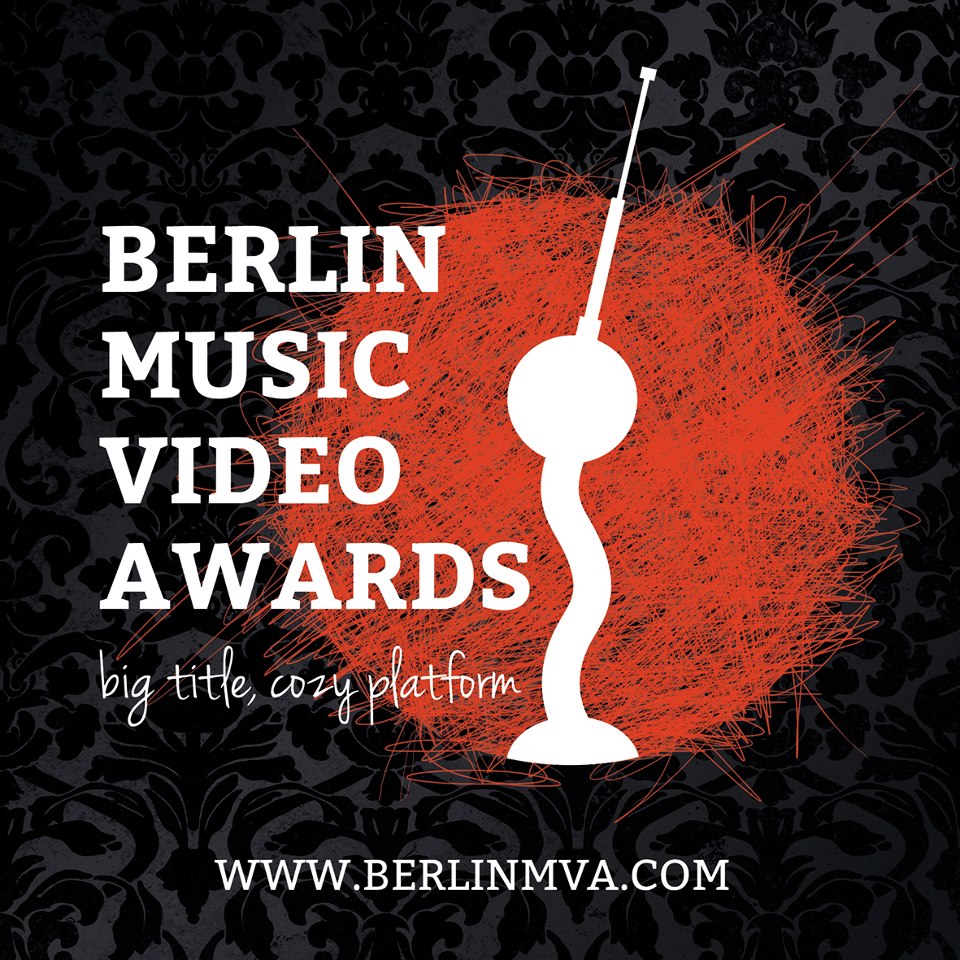