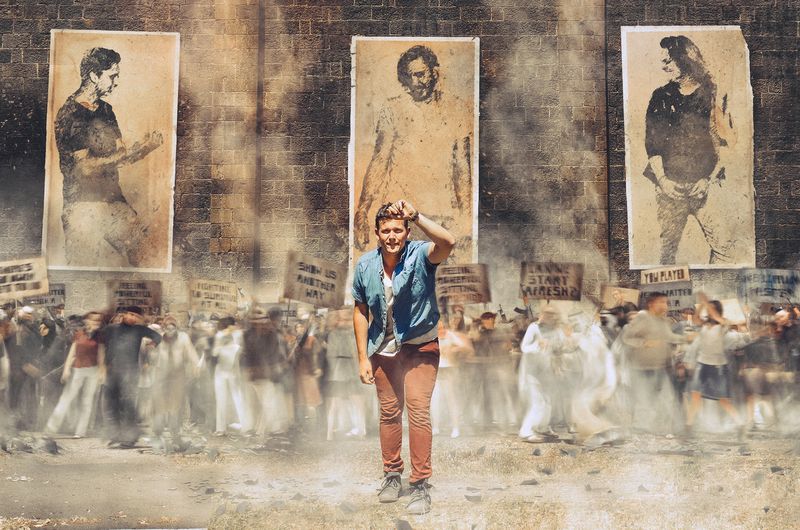 We’ve been big advocates of Australia’s Buchanan for the last couple of years since we first caught them live. Since then we have been counting down to the day their album drops and now it is out.

Good news folks, not only is the album a belter it’s hopefully gonna firmly plant them one the Australian music scene map in 2013. We were expecting big things but this album has far exceeded our expectations of greatness.

If Australia doesn’t know this band yet, they surely will by the end of 2013 with this album. Then it’s time for a global attack in 2014, if not earlier.

We’ll let you play the tracks below and decide for yourself which are the album highlights. In our eyes and ears, the standouts are frequent occurrences on this very strong album, including opener ‘Act Natural’, ‘The Punch’, ‘For Tonight We Rest (Leaves)’ and super standout put on repeat track ‘Temperamentally’ (and of course the very fine singles already released).

This is an album of 24ct eargold. If you like your bands to sound like a combo of The Temper Trap, Coldplay, Arcade Fire and Mumford & Sons we reckon this album and Buchanan are definitely up your street.