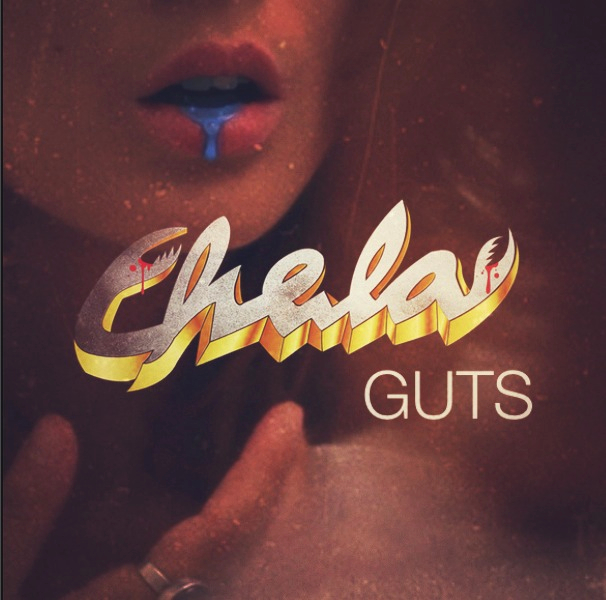 Yesss!!!  Chela has dropped her new track ‘Guts’ from her forthcoming mixtape, coming out at the end of the month.   Chela is on our YMR Watchlist for 2013 and with tracks like this, there’s a good reason.

You’ll probably know her more for featuring on tracks by Clubfeet and Goldroom.  Her solo stuff is just as good and as each of her new tracks drop, it’s getting us more excited.  We caught her live a few weeks back supporting Clubfeet and she was sensational.

Get Chela on your music radar pronto and get playing below: