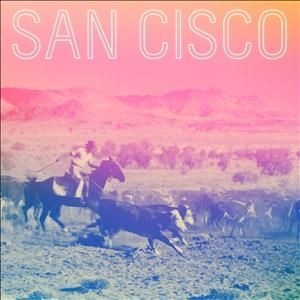 SXSW Interactive kicked off today and we are edging ever closer to the music side of the festival.  However, saying that, it feels like the music festival is bridging the gap into Interactive this year with many top artists playing parties.  As we get closer we’re still posting artists and bands of the day and today’s feature is Australia’s San Cisco.

The band are set to release their second UK single Wild Things through Columbia Records on Monday (March 11, 2013), also taken from their album.

San Cisco are fresh from supporting The Vaccines on their US tour and playing their first national headline UK tourthis monrth. The band are now set to make their SXSW debut in Austin and it’s gonna be a big one for them.

Check out the new track below: