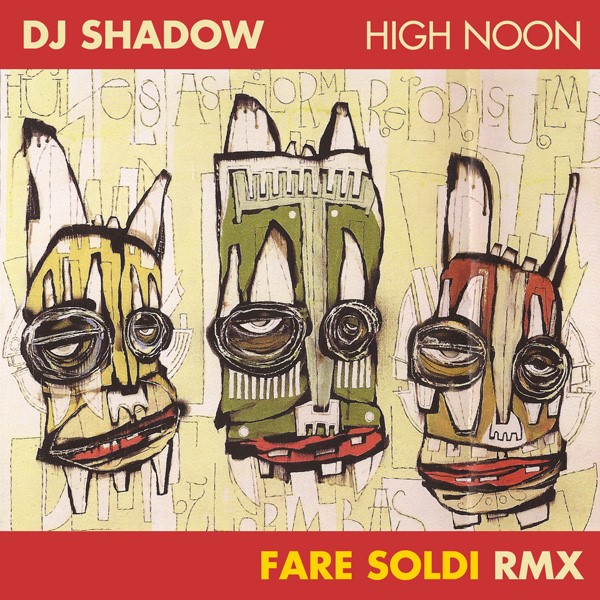 Fare Soldi wander a little off of their usual sound of the beaten track on this quite luscious remix of Dj Shadow’s ‘High Noon’.

In the year of the celebrations for the 20th anniversary of Dj Shadow’s debut album, the still amazing “Endtroducing…”, we’ve decided to pay our tribute to one of our heroes, and maybe the main reason why we formed Fare Soldi in 1999.

We didn’t choose a track from “Endtroducing…”, but another of our favorites from his repertoire: the visionary “High Noon”, transforming it in a kind of disco post-punk bullet.