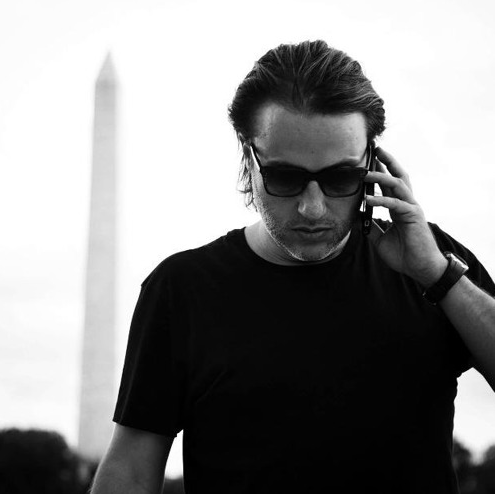 It has been just over two years since Maurizio Colella, aka. Swiss-based house music don, EDX dipped his toes in the waters of YMR.  He’s now back with here with us on Edition 274 of his No Xcuses Podcast.

EDX has just released the remix package for his smash single, ‘Missing’ featuring Mingue, via Spinnin’ Records. Since its release earlier this year, it has amassed over 8 million streams online, and it remains on a steady rise, as the unveiling of the remixes begins. Listen below and check it out on iTunes HERE.