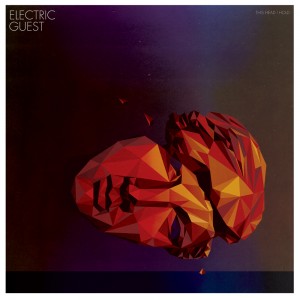 Another hot band that have pricked up our ears.  This time it is Electric Guest and their track ‘This Head I Hold’ which has a big motown feel to it that would make Mark Ronson proud.

Having played only a handful of shows in their headquarters of Los Angeles, Electric Guest has already generated sufficient word of mouth and buzz in recent months.  The band, consisting of Berkeley native Asa Taccone and fellow member Matthew Compton, as well as a variety of live accompanying players, will be releasing its Danger Mouse-produced debut album in 2012.

We’re planning on trying to catch these guys in Austin at SXSW.   Check out their gig list below to see if they’re playing somewhere near you.

One thought on “Electric Guest – This Head I Hold”