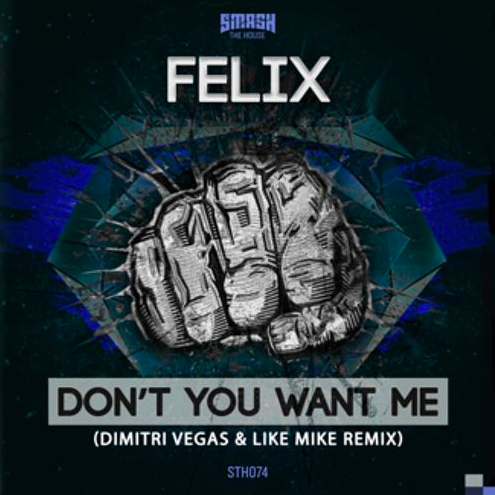 Dimitri Vegas and Like Mike have released their banging remix of Felix’s ‘Don’t You Want Me’ and this one is cranking through the clicks online.  They’ve also just dropped their video for the track which has some very tongue and cheek references to the some caricatures in the EDM world.

FELIX has been a staple in the dance music world for over 20 years, best known for his 90’s dance track “Don’t You Want Me”, which will be re-released this April by Armada Music to celebrate the records 23 year anniversary. The track is unique, due to the fact that it helped influence the electronic dance sound we know today.