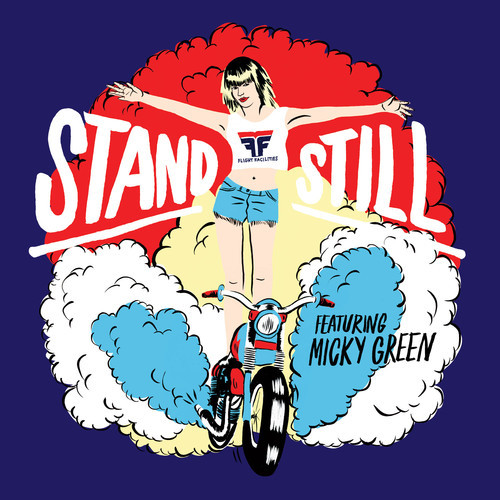 When the new track ‘Stand Still’ from Flight Facilities was premiered, we thought that the track sounded like it was heading off into another direction and had elements of Jean Michel Jarre’s Zoolook going on.

Now that this remix from Com Truise has come out, we’re sure that we are in Zoolookology territory.

One thing is for sure and that is Flight Facilities are definitely not standing still.  They’re on a run of Stereosonic dates at the moment with Owl Eyes on vocal duties.  Definitely an awesome combo to catch.

In the meantime, check out some of the tracks from the EP below which is out today (9th December).