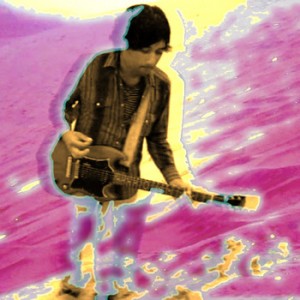 Unpeel Foreign Orange and take a big bite of Ghost Vibrations.  If you love bands like Cut Copy, then you’ll dig the vibe of Neil Dez and his Portland chillwave.

Foreign Orange bring us hypnotic grooves, backed by smooth pop songs that will leave you stoned and throned. The debut full length entitled ‘Ghost Vibrations’ will be dropped fall of 2011 on Wall To Wall records, and the band will embark on a west-coast tour to support.
If you’re hungry for fruits from another continent, then get your fix below with Foreign Orange’s streamed trax and look out for their full length album later this year.
http://www.foreignorange.bandcamp.com