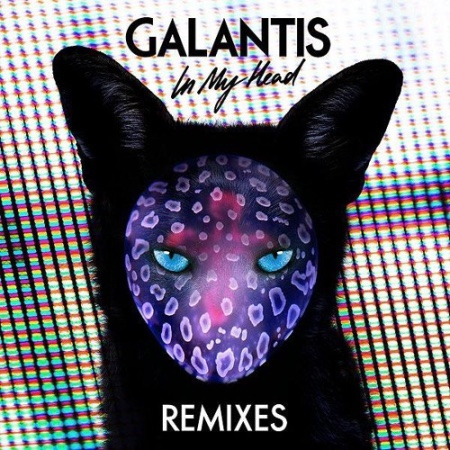 Generik drops an official remix for Galantis and their track ‘In My Head’ which is a bounce fest of a track that will keep you coming back for more.

2015 has seen Generik kick things up a notch, with a string of high profile North American appearances including main stage appearance at LA’s HARD Summer and supports for Calvin Harris’s Las Vegas shows including Hakassan, Omnia and Wet Republic and touring Australia nationally on the main stage for Australia’s Famed Stereosonic Festival. 2016 will see Generik take things to a new level with new music and more tour dates to come.