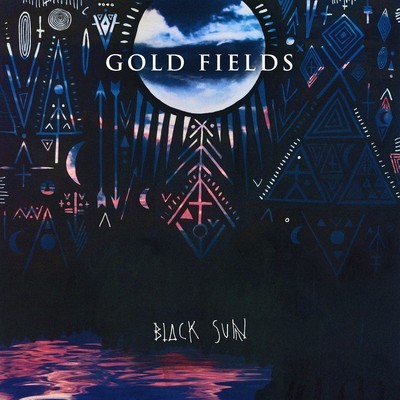 Gold Fields have dropped their debut album ‘Black Sun’ and if you have been a follower of these guys since we first put them on our radar and YMR Watch List back in 2012 we’ve been eagerly awaiting the album to drop and for the adulation that they deserve to start rolling in.  Guess what…both are coming at the same time?  Nice we say.

Unlike a lot of bands that frustrate us to no end when they release an album but fail to include the core tracks that got them onto their journey in the first place, Gold Fields have included ‘Treehouse’ on this album which is absolute eargold!  If you know them, it’s an old’ish track now but if you don’t it is a gem that you should definitely put on repeat.

The album also features the quite different and a little 80’s subdued track ‘Happy Boy’ which dropped as an additional promo track around the time of the album release (via the US and then later in AUS).

There have been many bands that have been building up to greatness only to release a debut album that leaves a sour taste.  This definitely doesn’t.  It is perfect timing for their US promo tour, US SXSW Austin showcase work and everything that they will be working hard in 2013 to push, promote and get out there to the global masses.

Get your fix of all things Gold Fields below (not to be confused with the Melbourne restaurant with a similar name that sells a lobster roll for that is so small you may be mistaken for thinking what is on your plate is in fact a google map of the said lobster roll).