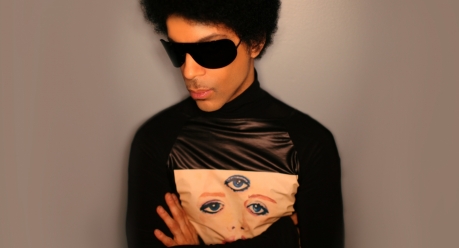 Prince has finally been officially confirmed as a player in the SXSW Music 2013 game and he’s going to be playing a set at La Zona Rosa in Austin as part of the Samsung closing party.

If you’re a Music or Platinum badge holder, you can get your entry into the ballot via the SXSocial site.  In the meantime, get off on some Prince.