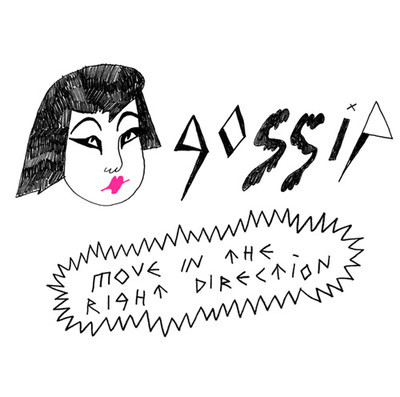 This track has been on our playlist since we posted it up in the Gossip Remixes post back in June.  We even featured it in our Nu Disco Slices mix and it is finally getting some attention.  Probably because Classixx have just posted it up on their site.

If you haven’t heard this mix you are missing out.  It’s audio gold.  If you like it you might also like out Nu Disco Slices mix which is a jamboree for the ears.

Plus…get your remix fix by Seamus Haji of this track too.  It is a sure fire club banger of a remix!!! Raise those hands in the air.  Oh Yes!