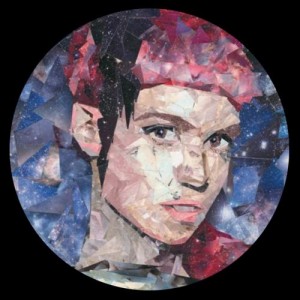 We know that this track might be old news to a lot of you but it’s fair to say that we are quite addicted to this track at the moment and we felt that it should be shared with you.  Plain and simply, the intro on this track is one of the best intros ever.

Grimes is a one to watch for 2012.  The album ‘Visions’ is out February 21st (as far as we can tell it looks set for a simultaneous global push) and Grimes is scheduled to showcase at SXSW in March (we will be there!!!!!). All hot off the back of being shortlisted in BBC Sounds for 2012 and we’re sure she is a certain listing on many other sites, magazines, top reads, etc.  She’s definitely on our list!!!

In anticipation of waiting for the official release of the album (although some sites have leaked this early), check out the track below.  We defy you to not think it is awesome.  It’s like we’ve got Lykke Li, Robyn, Annie and The Knife all rolled into one artist. Now that’s good!!!

Big things cometh for 2012 in the shape of Grimes.  We can’t wait!!!  We’ll have a review of the album up once it officially drops!!!

One thought on “Grimes – Genesis”