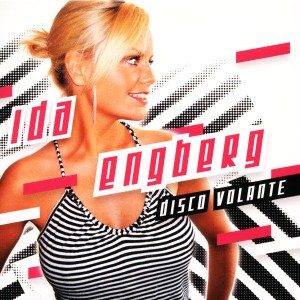 I’ve just stumbled upon this fine track by Ida Engberg.    I’m in a very Deadmau5 mood at the moment and this fits into that feel and sound very nicely indeed.

Ida Engberg is a producer based in Stockholm, Sweden and although this track has been floating around for the last couple of years, it looks like it has now been getting a bit more air play in recent times.  Deservedly so too as this is a great track.

I think with the more recent popularity of artists like Riva Starr and Deadmau5, this track has been creeping back into the vinyl selection towers of current DJs and this should be destined for far more play over summer 2011 in Ibiza.

Give Disco Volante a listen and check out Ida’s other hot tracks: