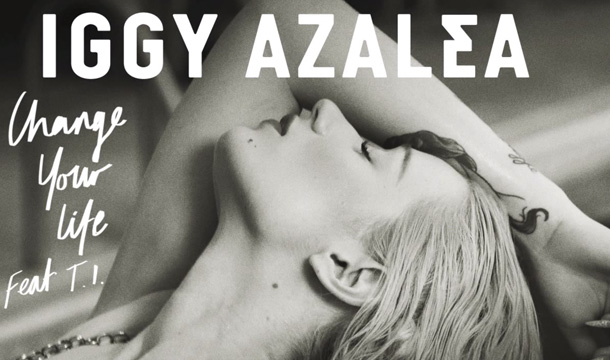 Iggy Azalea gets set to drop her new track ‘Change Your Life’ on 13th October and this rather large track features T.I. pumping out some goodness on this one.

It looks like the latter half of 2013 and 2014 might just be centre stage time for Iggy Azalea.  You’ve kind of felt it in the air for a little bit now.