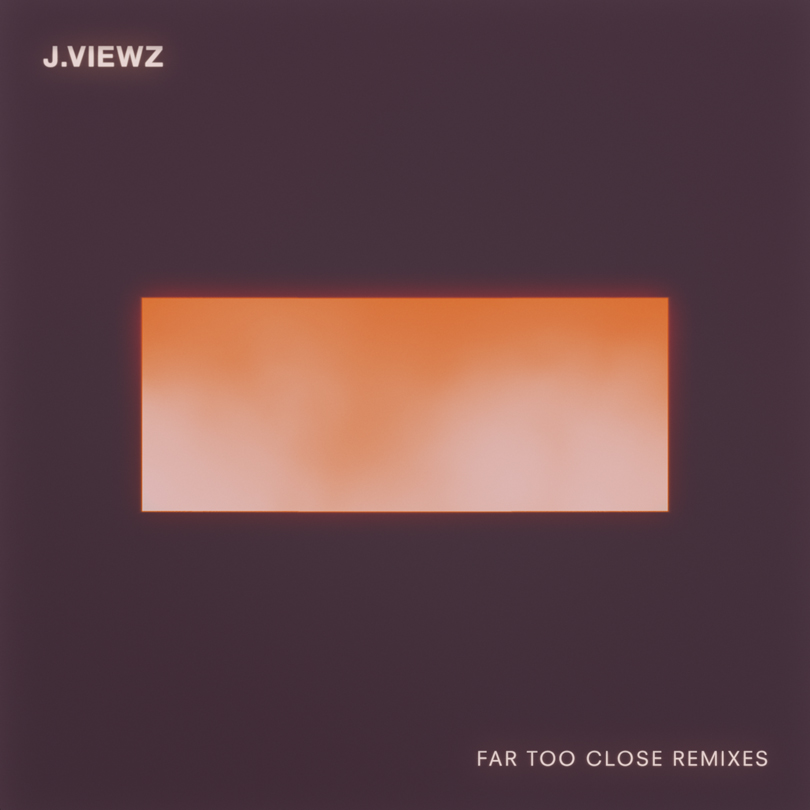 j.viewz is one of those artists that we are very thankful that we picked up on our music radar.  Since we first heard the remix of Dido’s track ‘No Freedom’ we have been hooked and this 2013 Edit of ‘Far Too Close’ is just downright joyous!

‘Far Too Close’ is taken from j.viewz breakout album rivers and homes, which through its music and associated artwork and videos has earned him nominations for a Grammy, MTV OMA, and UK MTV VMA awards. The Far Too Close Remixes EP features multiple takes on the Phil Collins esque original, including a remix from Dagan himself as well as a stunning re-interpretation from Pegboard Nerds. The Far Too Close (Pegboard Nerds Remix) debuted last week on Beatport.com and quickly shot to #1 on the Glitch Hop genre chart. The EP also includes a brand new j.viewz song titled ‘Holding a Map’ the last unreleased song from the rivers and homes. sessions.

Get your fix of the 2013 edit, the remix and the video below (plus a revisit to that awesome Dido remix):