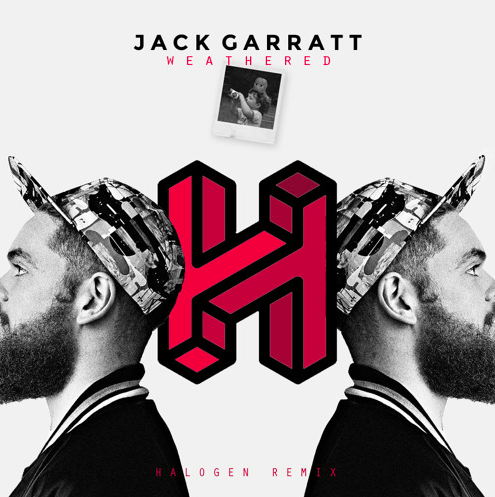 If Jack Garratt wasn’t on your watch lists for 2015, he most certainly will be one to track across the heavens like a star on your GPS.  This Halgoen remix of ‘Weathered’ has turned things up a notch.

Wait until you get to the 1.22 mark.  The heart will start beating and blood will be pumping to this sensational mix.

Weathered is the first single to be lifted from Jack’s forthcoming debut album, due for release in early 2016. Written, recorded, and co-produced by Jack, it follows the release of two acclaimed self-produced EPs (with both The Love You’re Given and Chemical from the Synesthesiac EP playlisted at Radio 1).
Weathered is the sound of the multi-instrumentalist shifting effortlessly through the gears. Everything heard is performed by Jack, with the song building its way towards an explosive crescendo.

Jack recently announced a series of UK & European dates for later this year, including a show at London’s Shepherds Bush Empire. These new dates follow a recent sold-out UK tour, which featured two nights at London’s Village Underground and two slots at this year’s Glastonbury Festival.