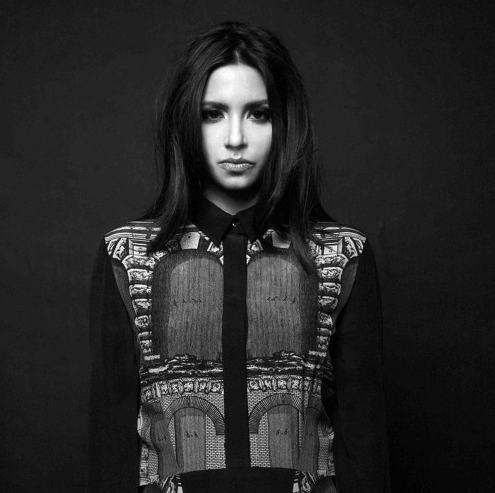 On first listen to Kayper’s remix of the classic ‘Alright’ by Janet Jackson, I was hooked.  After multiple further listens, this is dragging me away with the fairies on how good it is.  This mix enlightens the original but keeps all of the bones that you loved on the original release.

With a steady stream of championing support from Blonde, Magician, Billon, Grades, The Golden Boy and radio love from from Annie Nightingale, UK based Kayper has hit her musical stride in perfect measure of upbeat house music, edgy, yet soulful vocal play, saucy garage vibes and thumping basslines.

I like doing these remixes, because its just about me making what I want to make and having fun with it. Anyone who follows me knows its no secret that I’m a massive Janet fan, I have been since I was a child. “Alright” was one of my favorite songs. I wanted to make a version that I could play in my live sets but without it being too different from the original. So this is like my updated flip of a Janet classic.