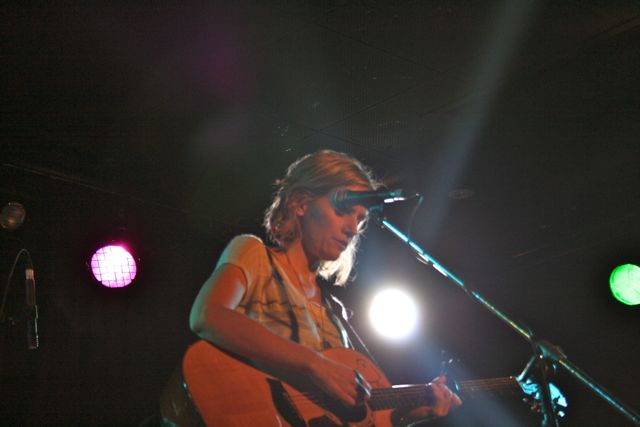 US Artist Katie Herzig played a supporting slot for Australian artist Butterfly Boucher at the Northcote Social Gig last week (Thursday 5th January 2012) and it was one cracker of a gig with a surprise guest singer!!!

The crowd numbers were pretty good for a midweek gig slot.   Katie Herzig toured the US back in October & November in 2011 with Butterfly Boucher doing the support slot there for the release of her new album.  Katie returned the favour on this tour across Australia and when we’d heard she was coming to our shores, we snapped up tickets pretty quick as she is one awesome talent that should be discovered down under.

There was a good mix of crowd who knew Katie’s material and some who had no idea  It was fair to say by the end of the gig that most thought she was pretty awesome.  It’s a shame that her CD’s weren’t available at the gig but with the wonder of online purchasing, we reckon a lot of the audience would have gone straight onto iTunes to make a purchase of Katie’s recent album The Waking Sleep and her back catalogue.  We certainly did!!!

We seriously recommend you get into Katie Herzig and her tracks both new and old and she is an awesome artist!!! 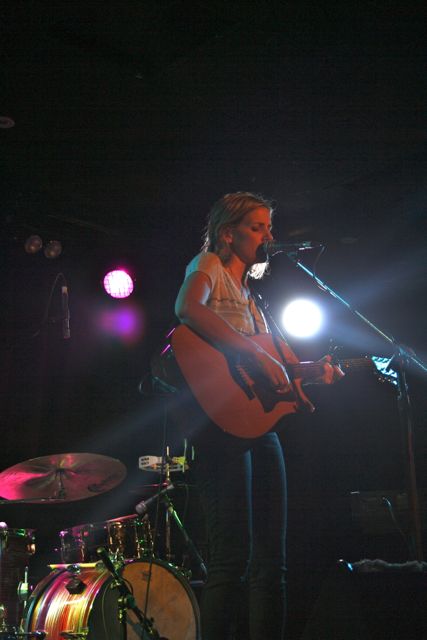 We were treated to a special surprise of Australia’s fine talent Missy Higgins performing on vocals for one track along with Butterfly Boucher (the main act) who was on guitar and backing vocal duties for the night.

It was a damn fine first gig for the year of us and we didn’t want the night to end.  Butterfly Boucher was on stage next and she was a one woman show with guitar in hand and backing tracks on pedal.  Missy Higgins performed on stage with Butterfly Boucher again for one track and the crowd were loving it. 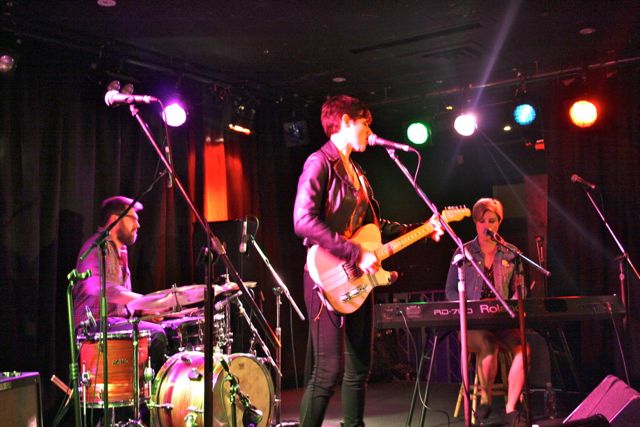 A quality night indeed and we look forward to Butterfly Boucher’s new album that is due out April this year and hopefully a supporting tour too!!! 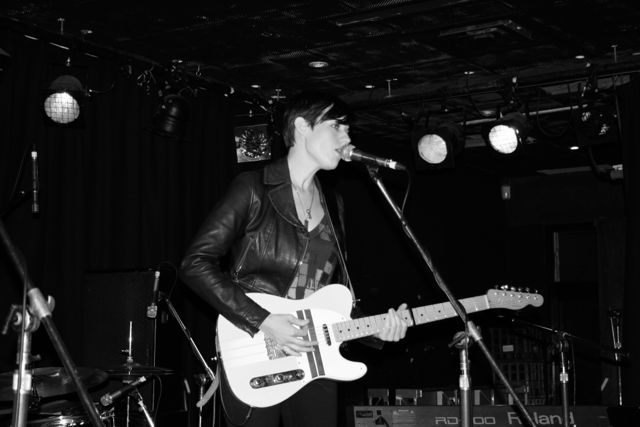