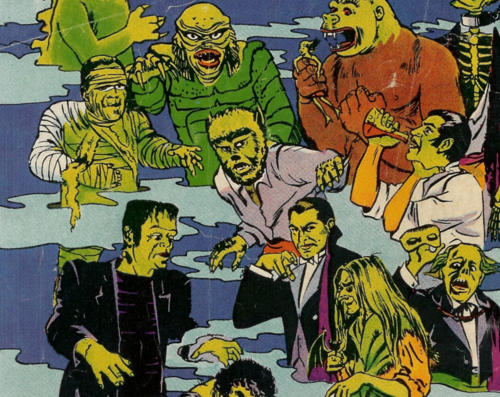 Lex Wins has worked some tricks and brought us some treats with his mighty mix for Halloween and it’s a monster!!!

Get in quick though as this one is only going to be up until 1st November!!!

Make sure you give it some airplay folks whilst you’re out on your broomsticks!!!