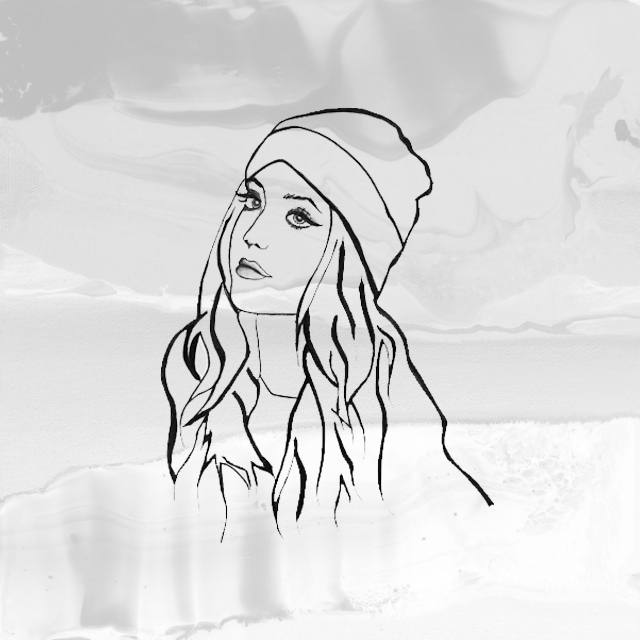 Beshken remixes Liz featuring Tyga with hot track ‘Don’t Say’ getting the treatment.  This mix is an absolute killer mix.

I actually received the Liz acapella from PJ (Promnite) this summer during a post-production recording class in Hollywood. It was a song that he produced with Mike Parvizi of Penthouse Penthouse and Djemba Djemba, and I decided to flip it into a more house/dance oriented track while still preserving the bassy and upbeat vibe of the original. The idea started off with just a simple guitar recording that I did, and sort of transformed into a more complex dance beat with some elements of trap and downtempo styles. I’m really excited to release this track because I think it shows a more instrumental side of my production that hasn’t really been showcased in my other remixes or originals.