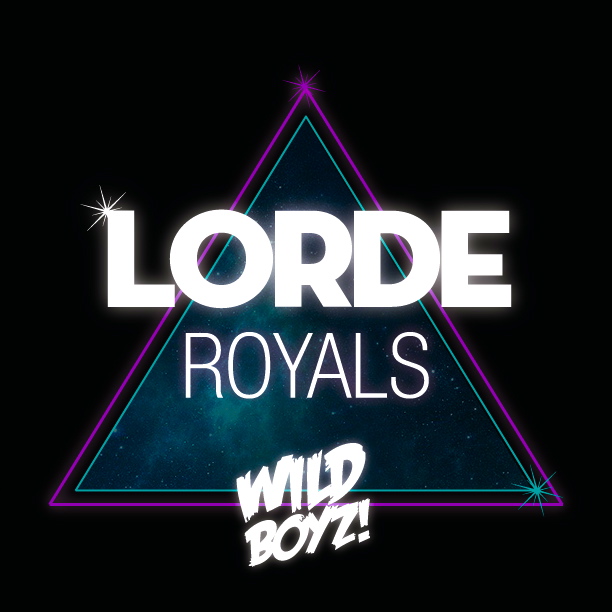 The quirky pop queen of 2013 track has had a recent remix from WILD BOYZ! and it’s been going off this week on our YMR sidebar.  It’s now hit #1 on Hype Machine and is timed quite nicely for Lorde, especially with her front page debut on Billboard Magazine.

Not to mention the original track still storming up the Billboard charts.   Get your fix of a fine remix below and of course the original (in case you’ve not heard it).