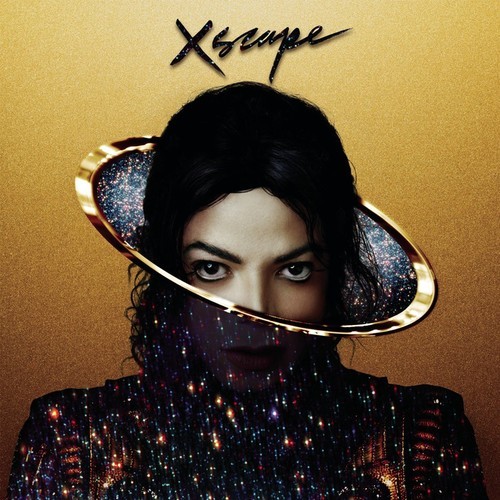 MJ & JT team up for a track that will catch you off guard with how good it is.  I’m not normally a huge fan of resurrecting tracks from the dead that have been kept in the archives.  There’s usually a reason that the artist never put the track(s) out in the first place…probably because they thought they were cr*p.

BUT on first listen, it sounds like the work that has been put in on the new Michael Jackson album is solid stuff.  The original mix of the new track is getting pulled everywhere online after the initial leak, however, there’s already a fair few mixes surfaced (that will probably dissolve below shortly).

Check out the bootlegs and mixes below until the original comes out officially and cross your fingers that the new album Xscape is eargold.