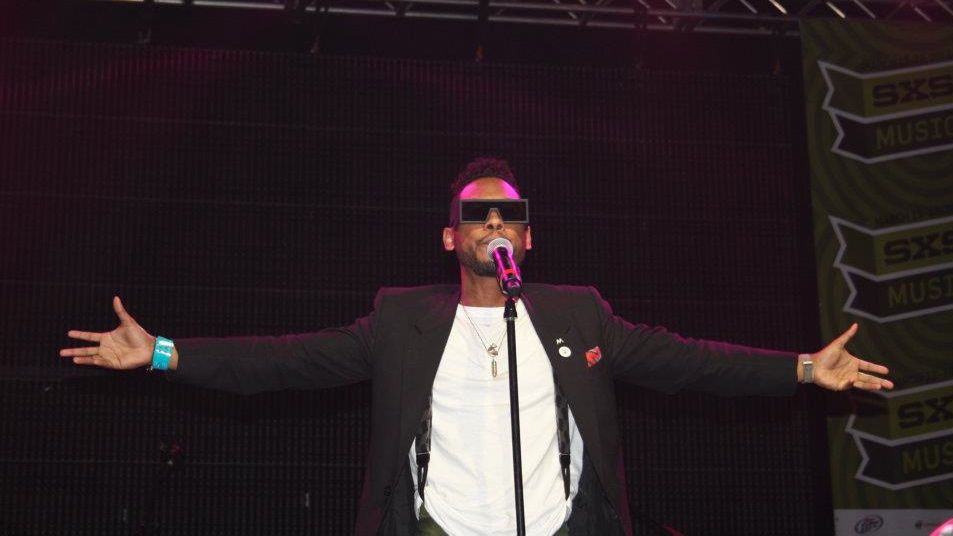 At the time of writing this it’s only 19hrs until the 55th Grammys and we’re getting set for what should hopefully be a great night for Miguel. He’s up for 5 Grammy nominations including Song of The Year, Best R&B Performance, Best R&B Song, Best Urban Contemporary Album and Best Rap Song.

That’s not bad going for a man that many outside of the US probably don’t know who Miguel is yet. It’s all fingers crossed here at YMR that he rakes in several of those nominations tonight and get’s his name finally across the world’s stage where he belongs.

Miguel will be performing with Wiz Khalifa at the awards ceremony (check out the Wiz Khalifa remix of Adorn below).

We were very lucky to catch Miguel in Austin at SXSW last year at the Perez Hilton ‘One Night in Austin’ Concert and it was a special performance from Miguel. It’s was clear to see why he’s up for 5 Grammys and they certainly won’t be the last nominations that he gets, that’s for sure.

Hopefully this time tomorrow, we can update this post with a Miguel Grammy haul. In the meantime, get your fix of all things Miguel here. *Update: Winner of Best R&B Song. 🙂 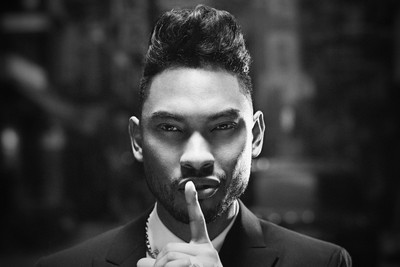