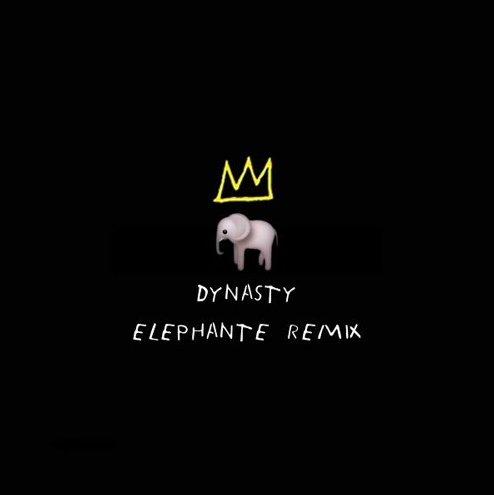 As expected, this remix from Elephante has exploded on line and there’s audio shrapnel going everywhere on this one.  It is all divine though.

YMR has been going nearly 5 years now and it feels like all the artists that we’ve been backing and banging on about are coming into their element at the right time.  Elephante has the magic remix touch and the midas fingers are well and truly golden on this.

been feeling very inspired by new sounds and styles lately… i’ve been wanting to try some different vibes on a tune for awhile now, but have been waiting for the right track, and i think this one was perfect. MIIA’s voice is just so haunting and emotional, and it felt super natural to go future bass on it, while still trying to make it sound like me. This one was such a blast to work on, many trap arms were had in my studio during the making of this, hope you guys love it!