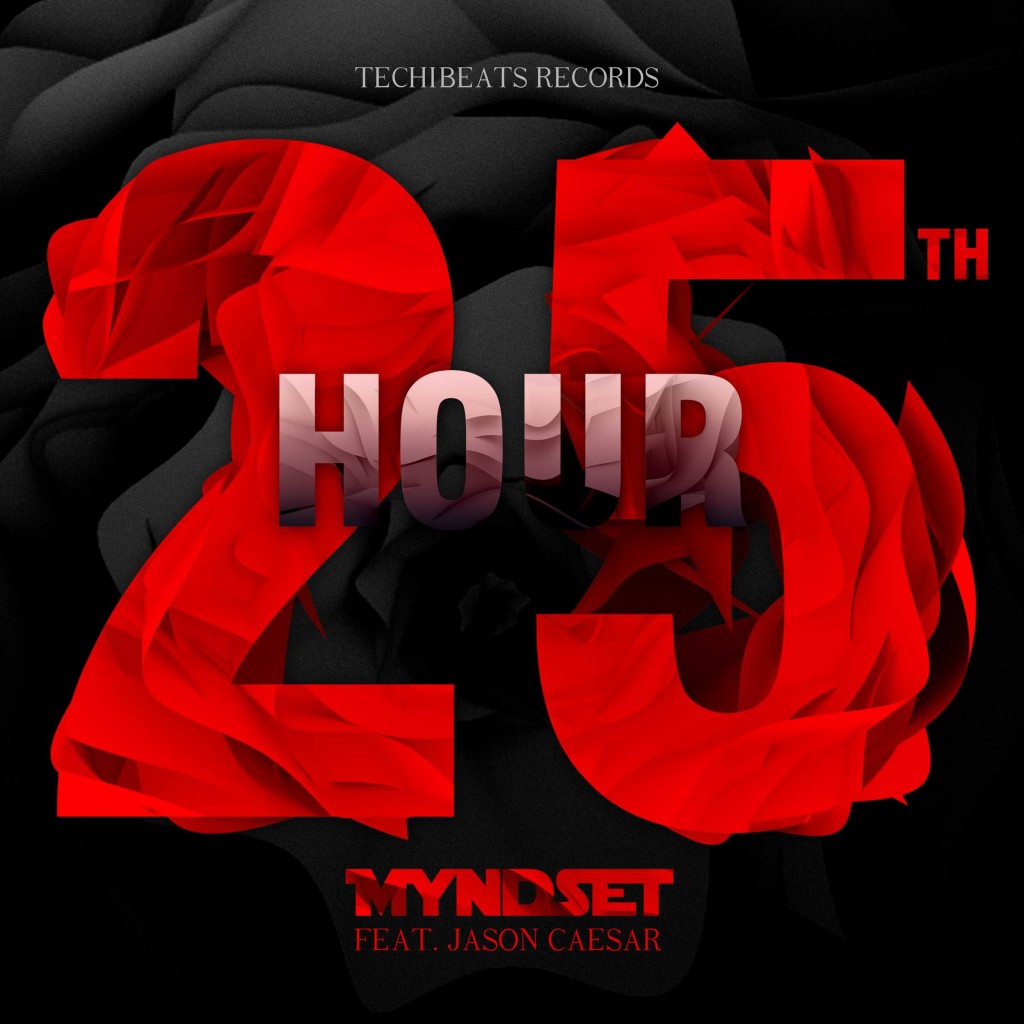 Can I get a BOOM! please? We are very pleased to announce that Myndset has just dropped his debut original single ’25th Hour’ featuring Jason Caesar. We’ve had our eyes, ears and radar over the last 12 months on all things Myndset and it is fair to say that Myndset just hasn’t stopped dropping some wondrous mix bombs on us

That’s why we are even more excited for Myndset that an original debut release has landed on us and it definitely puts the PH in progressive house and should hopefully put the LA based producer and DJ firmly on the EDM map and into your ears!!!

The track is out now on Beatport through Techibeats Records.  TURN IT UP!!! 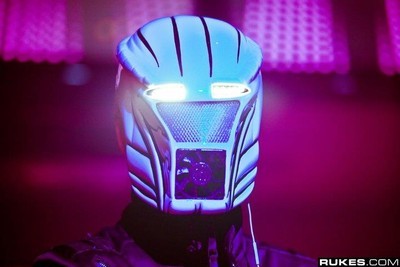