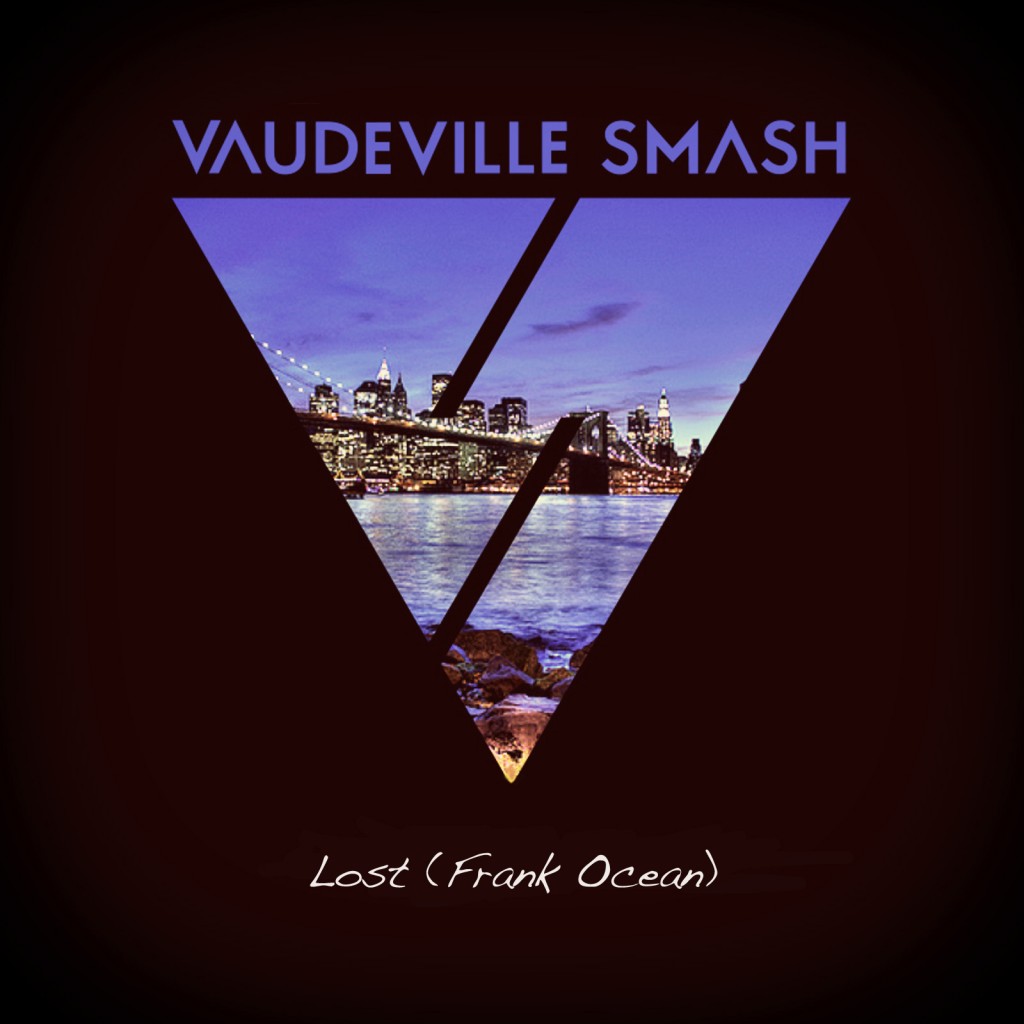 If you ever wanted a track that sounded like Miike Snow covering a stripped back version of Frank Ocean’s stunner track ‘Lost’, you need look no further. Melbourne band Vaudeville Smash have delivered you an early Christmas present of audio goodness that is an essential listen!!

It is not often I’ll swear in a blog post but holy shit this track is hot!!! It’s sizzling profanitastic!! I’d heard on the smashvine that this one was coming but I didn’t expect my socks to be blown quite as far off as they have been.

It would be very very easy to write a biased review of this track for a band I’ve come to be both impressed with and enjoy tremendously. However, there’s no need to even push on you how good this track is, as once you’ve given it 3 minutes 37 seconds of your ear time, you’ll have forgotten you were reading this post and have gone back in for sonic seconds and thirds of this great great cover!!

Every Frank Ocean cover you’ll hear of this track (do a dig on Soundcloud) will pretty much be a straight up cover of the original…but no…not this one. Their TV ain’t HD. In fact, the trademark keyboard that all and sundry have used has been ditched for a haunting Steinway piano.

Everything you hear, except for the vocals, is actually our Steinway baby grand… yep, even the drums. It’s Ocean meets Doobies meets…. you be the judge.

It would appear that the last few weeks and coming times ahead are looking good of Vaudeville Smash. They were announced in the first wave of bands to be showcasing at SXSW, Austin in March 2013. They’ll then be hopping onto a flight to Toronto to attend the Canadian Music Festival the for following week for which they have just been invited to. If you’re a fan of California’s Hollister Co., they’ve also had their recent single ‘Best Night’ listed on the prestigious Christmas Playlist for 2012 with the likes of The Killers, Van She, Imagine Dragons, Viceroy and many more. Plus, they’re due to be featured across the Hollister Co. promos storewide across the US. Pretty good going for an unsigned Melbourne band we say!! We’re glad our radar is still working overdrive on these Italian boys!!!

We’ve had a check and they have one more gig left in 2012 in Melbourne, playing the Workers Club on December 2nd 2012. Celebrate the first weekend of Australian summer in style with a live Vaudeville Smash gig.

Check out the track ‘Lost’ below. For a limited time you get this as a free download!!! Whilst you are at it, get your fix of their track ‘Best Night’ doing the Hollister Co. Christmas shuffle.

This Frank Ocean cover track might be ‘Lost’ but we are definitely glad we found the eargold that is Vaudeville Smash. If you are heading to Austin or Toronto in 2013, make sure you put these guys on your list as their live show is a must. Come on!!

The Right Stuff by Vaudeville Smash

Check out the free download of the Vaudeville Smash single ‘Best Night’ below: 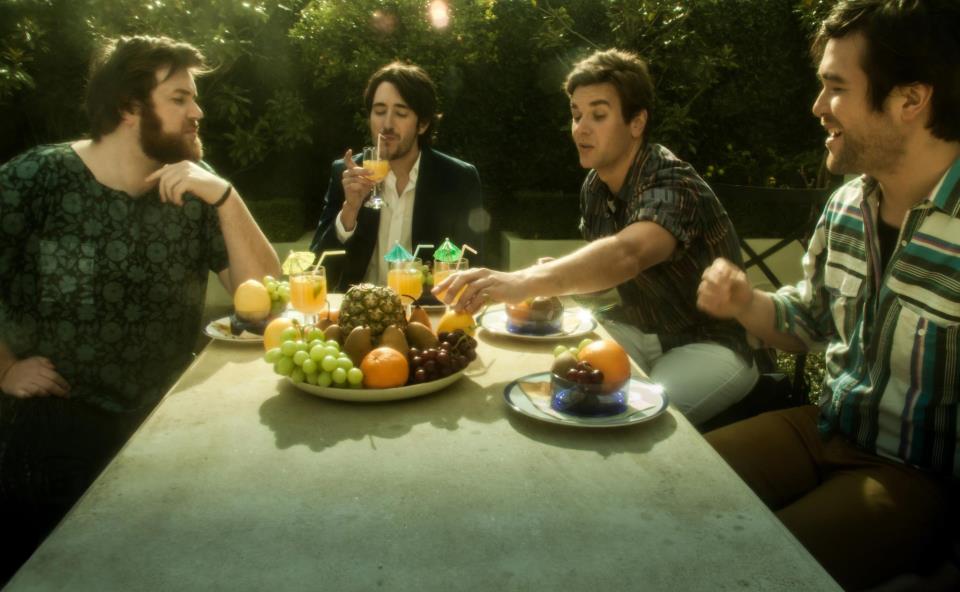