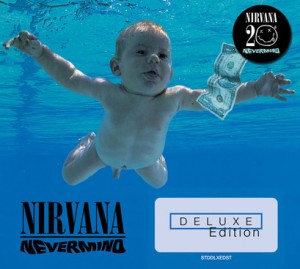 Nirvana’s classic album ‘Nevermind’ will hit it’s 20th anniversary this year. To celebrate this, CinemaLive will be screening the never before seen ‘Live At The Paramount’ concert for one night only on Friday 23rd September at 9pm across Australia.

This exclusive will be the first and only screening of this concert by Nirvana.

‘Live At The Paramount’ is the only known Nirvana live show ever recorded on film and has never been seen before now. It was a big homecoming show at the height of the ‘Nevermind’ hype and was recorded at Seattle’s Paramount Theatre.

The screening will be the first and only chance to experience the concert on the big screen. Each ticket includes a copy of the Double CD 20th Anniversary Deluxe edition of ‘Nevermind’.

Tickets are $35 and can be bought from www.cinemalive.com

What a Friday night that would be folks, so get in quick as I’m sure it will sell out!!!  Check out the awesome trailer below: