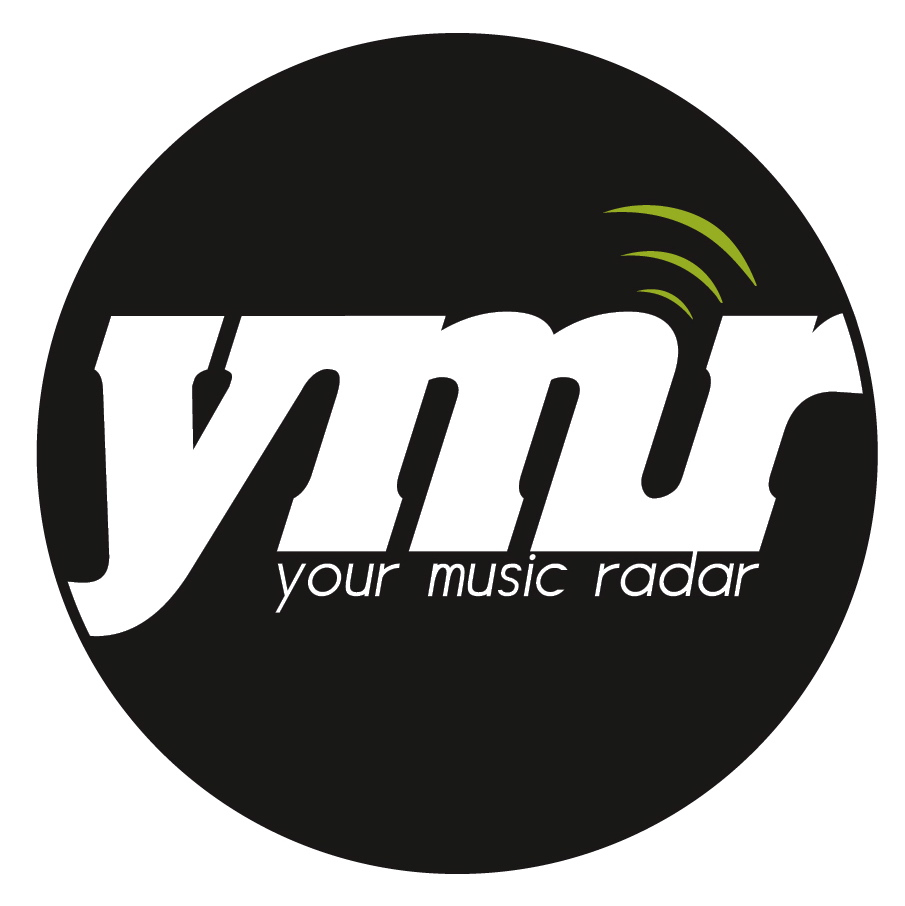 It has been a little while in between sips from the YMR mixtapes but we’re back for your Friday with another 30 minute treat of remixes that have blipped on our radar in the past few weeks.

This mix was a bugger to put together… you know how it is when tracks skip for unknown reasons, you hit the wrong button, etc. etc. We finally cracked it on 2hr flight from Brisbane to Melbourne. Well, you’ve got to fill in the flight time with something important haven’t you?

Anyway, enough of the ramble and get on with the mixtape.

If you’re interested in another version of this YMR Mixtape that features some alternative tracks from Justin Timberlake & Lorde, get your fix of Mixtape 9.1 below. We finalised it but weren’t completely happy with some of the final mixes. No harm in posting it though as it might just keep you going until the weekend and beyond. It’s not perfect but it’s certainly ear fodder.

On Your Radar: YMR Mixtape 9.1 by Your Music Radar

It’s a two for one Friday YMR Mixtape bonanza!