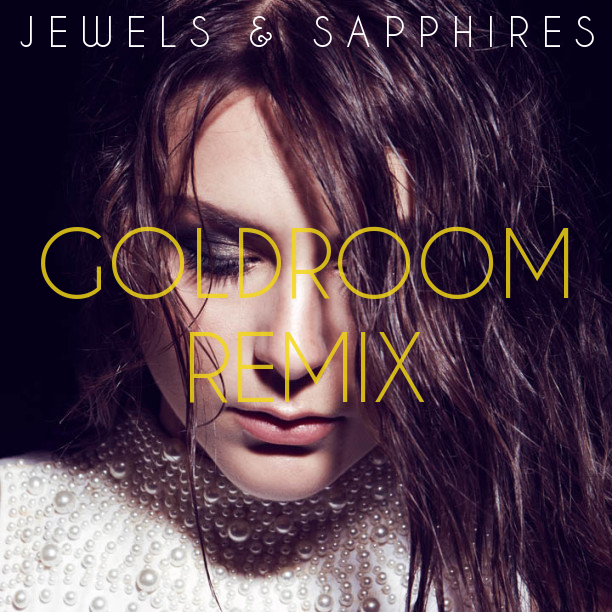 I was only saying recently that Australia’s Owl Eyes and her new album are prime audio fodder for the US.  Here comes another awesome remix from the album and this time it’s Goldroom who has dropped some bass bombs on ‘Jewels & Sapphires’.

This is one of our favourite tracks from the album Nightswim.

It’s always awesome when two of your favourite artists combine.  Recently Giraffage put his awesome touch to Owl Eyes track ‘Closure’. Now it’s Goldroom’s turn to muck in on the remix joy.  We took special measures at SXSW to catch Goldroom doing his thing this year and this remix is top notch.  This will be released on a remix EP coming soon from Owl Eyes.

File this mix under G.O.L.D.E.N.  It’s a room full of Gold, Jewels & Sapphires here at YMR with this one playing.