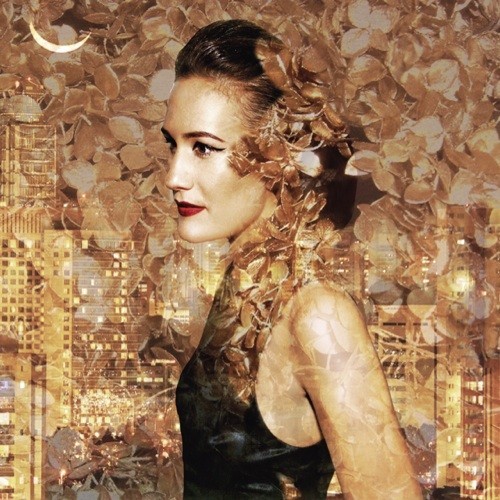 Melbourne’s Passerine has upped the disco ante with the new track ‘Free Again’ which has some serious killer guitar hooks going on.

The production on this from GLOVES is quite exquisite.  The track is stripped back just enough but not too much.  In the hands of another, there could’ve been a temptation to over do it on this one but not with GLOVES.  Although saying that, there’s a good chance that this will get a makeover remix to crank up the disco for the clubs.

Check out Passerine’s ‘Free Again’ below and get familiar with the GLOVES remix of ‘Paris Morning’ too which is eargold.