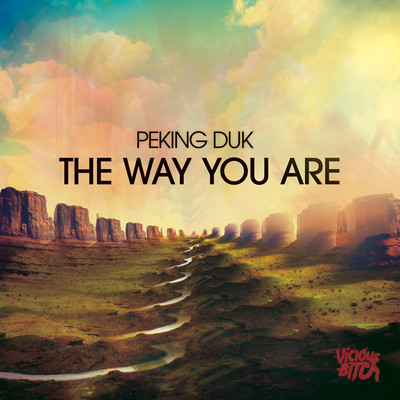 If you want to end the year with an audio weapon of mass destruction, you can’t go wrong with this track by Peking Duk.  We had the full version of this dropped on us recently and we even had a sneaky drop of this at our recent Sunday Session DJ YMR set and it went off.

Freshly released this week, this bomb of a tune is going to go off.  Get onto it now before everyone else does.  Another one for YMR’s watch list for 2013.  Peking Duk are up there for sure.

Keep your audio eyes and ears going for Peking Duk.  Make sure you listen to this sonic boom of a track!  In fact, we love it so much, we’ve just played the 1.30 excerpt on soundcloud twice…even though we have it sitting in our iTunes.  That’s how good it is!!!

Get buying this track on Beatport now!!!