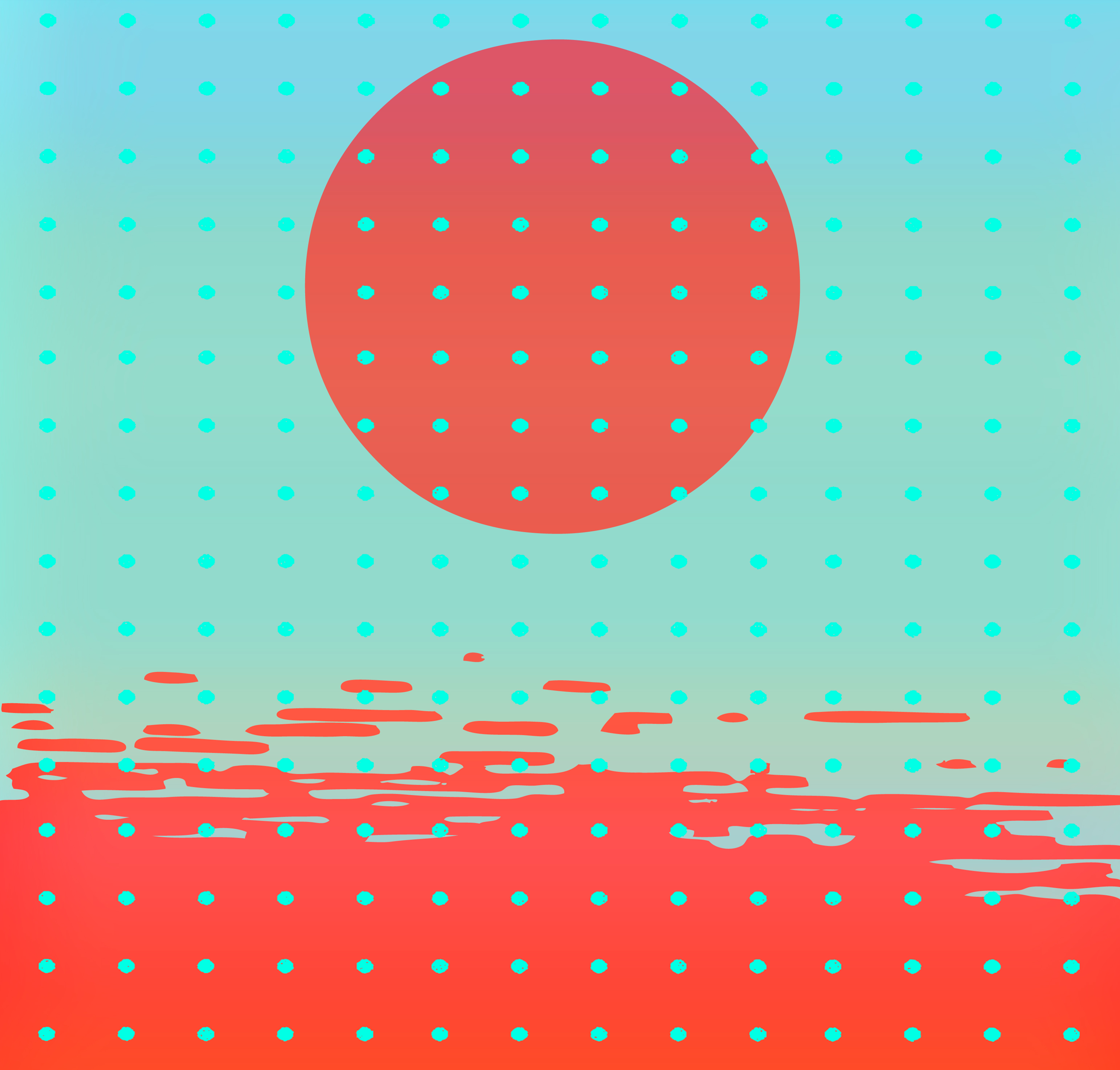 Poolside have dropped another quality cover on us all with ‘Magic Table’.  Another step towards getting your audio smorgasbord on at SXSW.  Excited?  You betcha! Particularly because Poolside are there too.

This is a cover version of “Magic Table” by Spike. It was originally released in 1983, but was then re-released by Golf Channel Recordings in 2011.

Our friend Ryan showed us the song cause it freaked him out that Spike’s voice sounds exactly like Filip’s voice. When we heard it we were blown away with the similarity and decided to do a cover just to see how similar the voices are (also cause it’s a damn good song). We were happy with the result and decided to put it on our last mixtape and you can download it here for free.

So what are you waiting for? Do what Poolside say and check it out below: